BISim Australia was recently invited to participate in a charity tabletop tactics gaming event called the ANZAC Cup, run by the ADF Wargaming Association, which supports Soldier On. The Soldier On Foundation helps support ADF veterans and their families with services ranging from employment and education support to health and well being. Attendees at the ANZAC Cup had an opportunity to participate in a number of demonstration games such as Warhammer and Star Wars Legion.

BISim AU staff Nicholas Oliveri, Lennon Willoughby, and Trevor Smith, attended this event to showcase VBS3 and its capabilities. Trevor kindly lent his time developing two different scenarios in VBS, one involving clearing an area for helicopter insertion of an EOD team at a suspected IED factory and the other involved extracting a hostage from a town filled with OPFOR. Both missions were created to be time sensitive, the objective was to complete the mission in the quickest possible time. Penalties were applied if the player was shot, adding an additional minute to the team’s/player’s time. The aim was to encourage communication and teamwork, which generated some healthy competition among those who participated.

VBS3 was well received by participants and the event offered AU staff a chance to hear feedback from veterans and other participants about their experiences with VBS3. BISim was proud to support the ADF and its veterans at the event.

If you’d like to learn more about Soldier On and support them, visit their website at https://soldieron.org.au/. 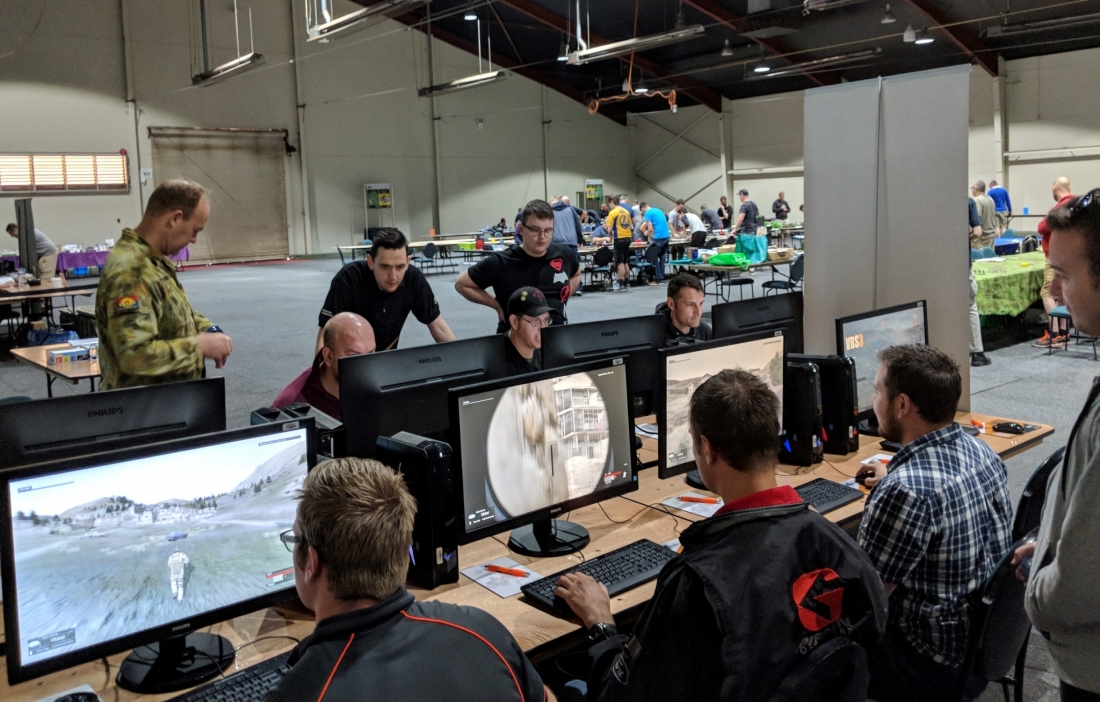 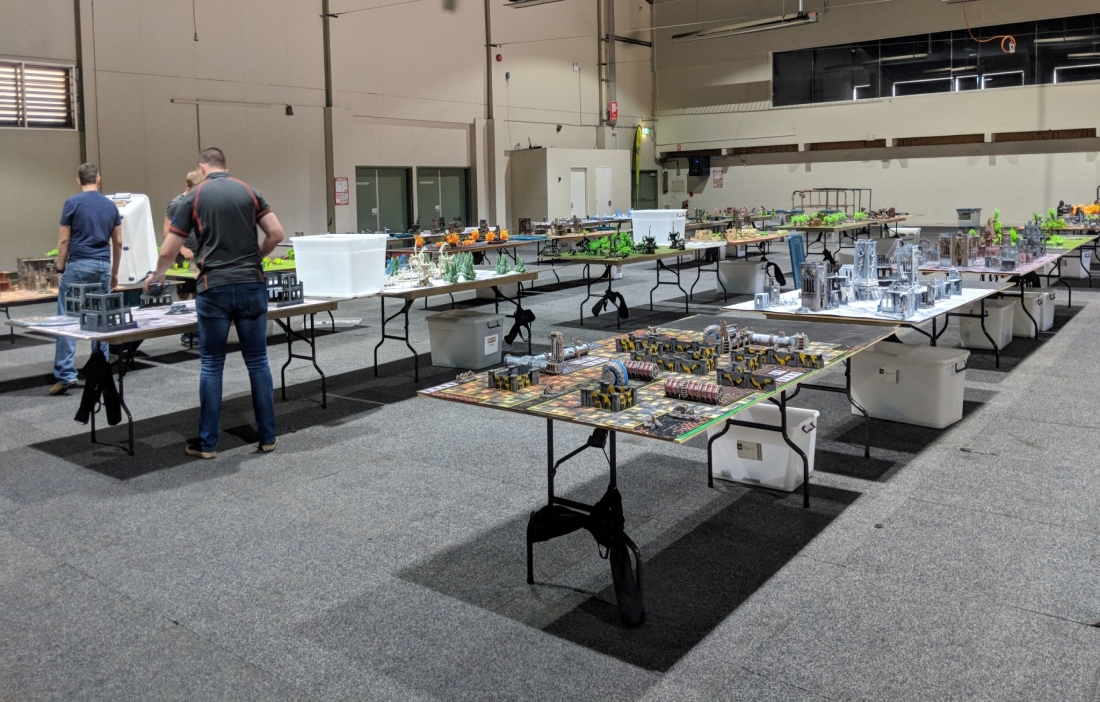 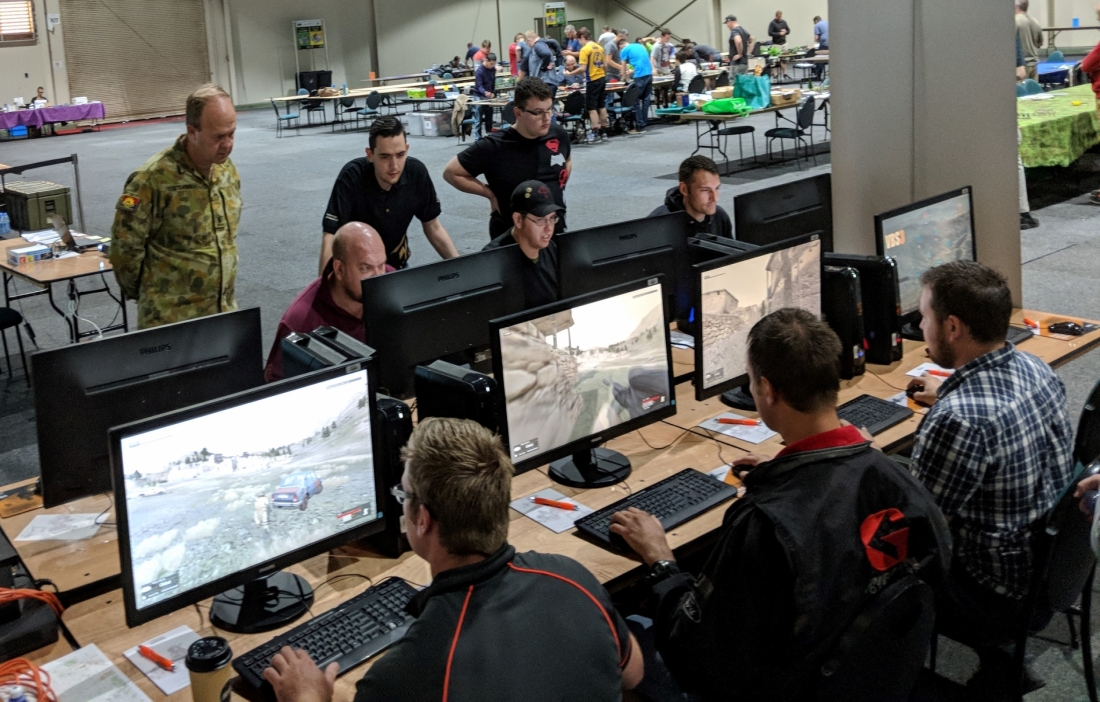 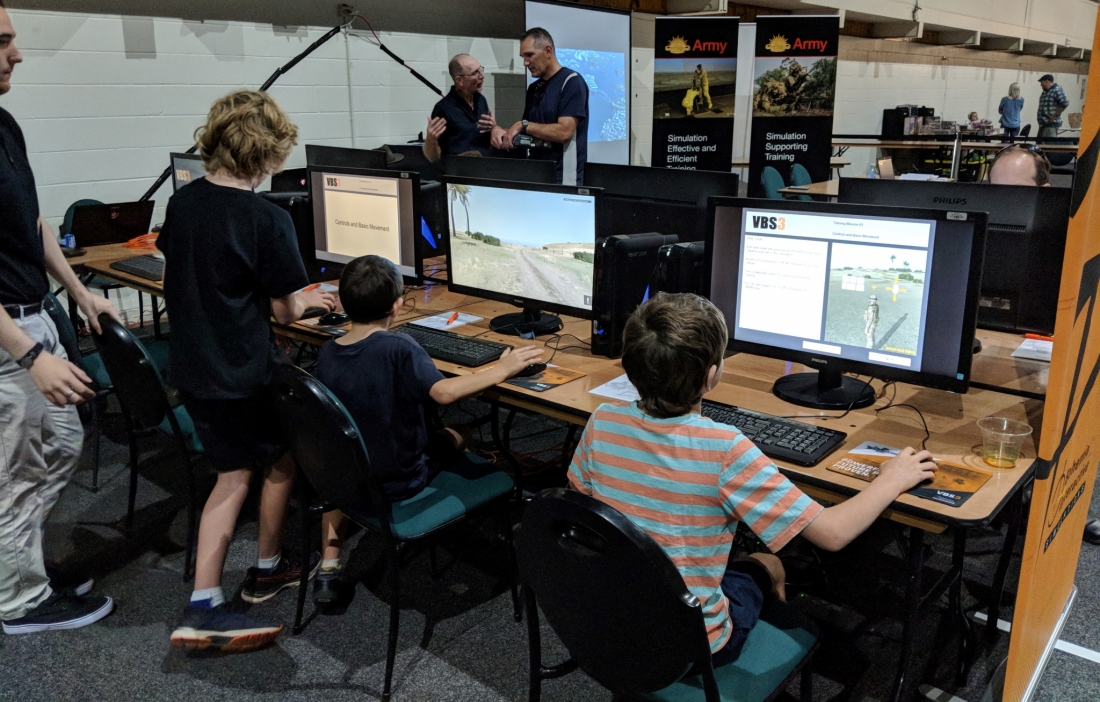