BISim.com recently spoke with Andrew Barron, Director of Design, who is based in our Prague office. Andrew provided an overview of how BISim’s development and design processes are evolving with the company’s expanding product line.

Andrew Barron: I was studying computer science and was really into video games. I got into Operation Flashpoint modding and became heavily involved in that community. That’s where I met BISim Co-CEO Pete Morrison and that’s how I learned scripting. I was hired in 2006 when Pete was starting the Australia office. I was also in the U.S. Marine Corps Reserve for 10 years. I was called to active duty in 2010 and left BISim for a deployment in Afghanistan doing civil affairs--winning hearts and minds--embedded with the infantry. I also did a tour of Afghanistan working as a civilian with DARPA on smartphone applications for soldiers in combat. I returned to Bohemia in 2012 and became lead designer in 2013.

BISim: How has the design team evolved during your time here at BISim?

AB: Our roots are in the games industry and roots in the design department are as modders for Operation Flashpoint. Historically, we’ve been focused on the technical side, especially since in the early days we had only two programmers--one of them was Mark Dzulko, now our CTO. We have a much larger programming team now, so we don’t have to focus as much on technical implementation. Now we’re more focused on users and user-centered design. We’ve expanded the design team to include several new hires who have backgrounds in UX and UI design.

The main change across all the departments in development is that, because we have multiple products now, we are trying to organize more around the products than disciplines or department functions. We have created cross-functional teams focused on different areas of product development. Multiple teams of similar areas are organized into what we call groups. Most of our designers are in the VBS3 Features Group, which I lead. In the group, we have a team devoted to player gameplay (actions, controls, and capabilities for trainees), a team for the editor and administrator gameplay, a team working on VBS Control, and a team working on VBS Radio and other plugins. The idea is that each team has a lead, is stable and maintains a roadmap for their area.

BISim: What is user-centered design? 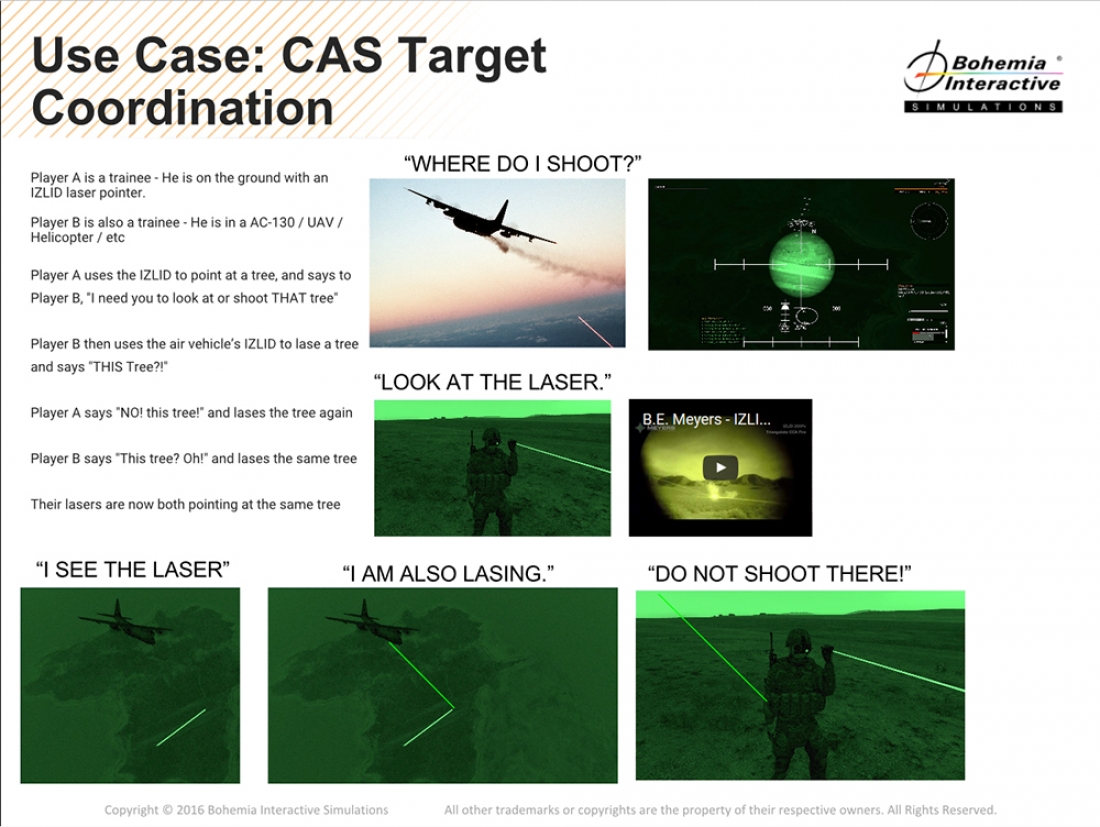 AB: At its simplest, it’s ease of use. It’s about answering the question: Is it easy to use for the end user? The problem with our industry is it is heavily requirements-driven. Good requirements are extremely important, but because they have to be objective and testable, they don’t do a good job of describing what the customer wants built. It’s also hard to measure if software is user friendly, so that never makes it into the requirements. If you only build against the requirements, you’ll never make software that is user-friendly.

User-centric design takes the opposite approach: start with what the end-user’s needs are, and then work backwards to design what the software should do to meet those needs. Requirements are still relevant because they act as goals and limitations for the design.

BISim: How do designers at Bohemia address that challenge? 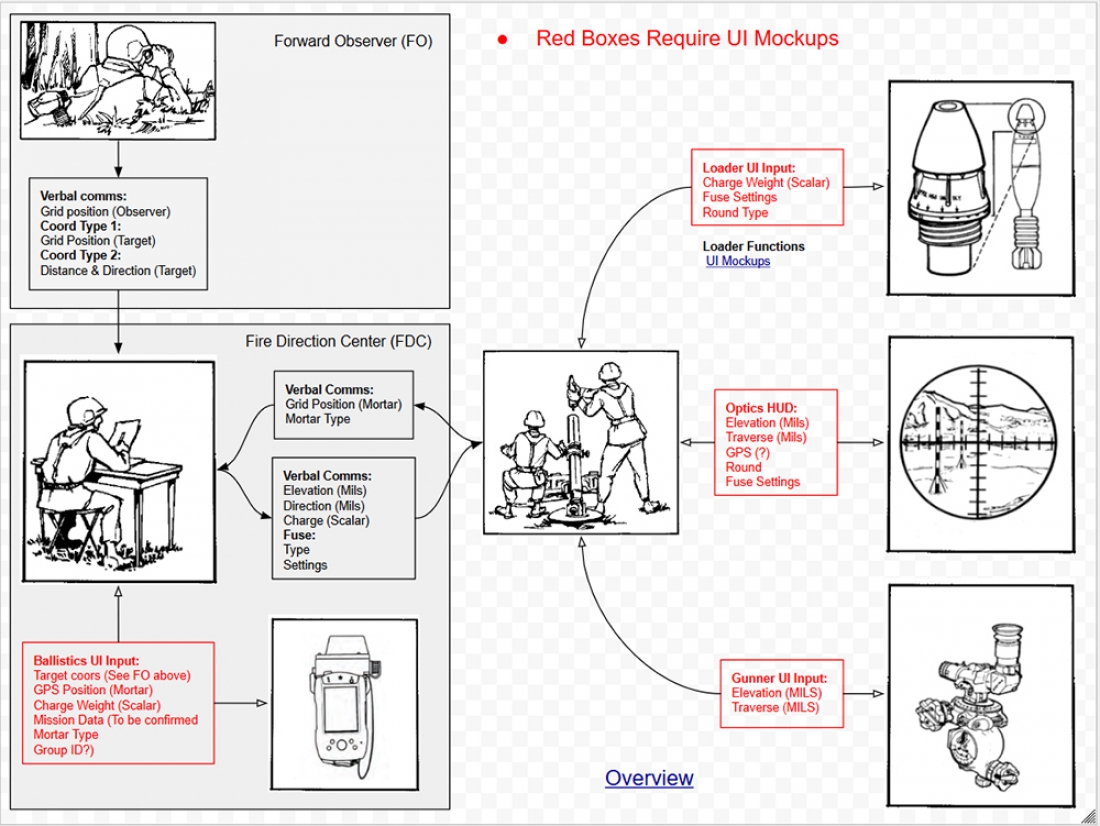 AB: As designers, we love seeing the way that our product is used. Any chance we can get to meet with users we take it. From Prague, we make regular site visits to Grafenwoehr where the U.S. Army’s Joint Multinational Simulation Center is based. In the UK, we have contacts in the Ministry of Defence to view how VBS is used in sim centers. In Orlando, we are close to our customers and have regular contact with them throughout development, although we usually have to travel to see the product used in a real simulation center.

We regularly hold Tactical Thursday, an internal activity among designers and other staff in which we use VBS3 in the way that customers use it. It sounds really basic, but it’s very important for designers to understand how our product is used.

We are also working together with our business development and sales team to encourage customers to work with us on an end-user design document earlier in the sales process. This approach starts from the big picture and focuses on what the end user is trying to accomplish. It helps us understand the training goals, who the end users are, and ultimately helps us determine what sort of design is appropriate for them.

BISim: Anything else you want to add?

AB: I can’t emphasize enough how much designers want to be involved in working with users. We love games and want to help warfighters train. It personally means a great deal to me to work on tools that can help them come home alive and with all their arms and legs attached. I know I’m not working on body armor or ECMs (electronic counter-measures), but in some small way I hope that a well-designed training tool can make a difference.