At ITEC 2016 in London’s ExCeL Centre, we demonstrated a host of new technologies, including the latest updates to VBS Blue, our whole earth rendering technology, new tools for creating AI behaviors, and new features and capabilities for VBS3. 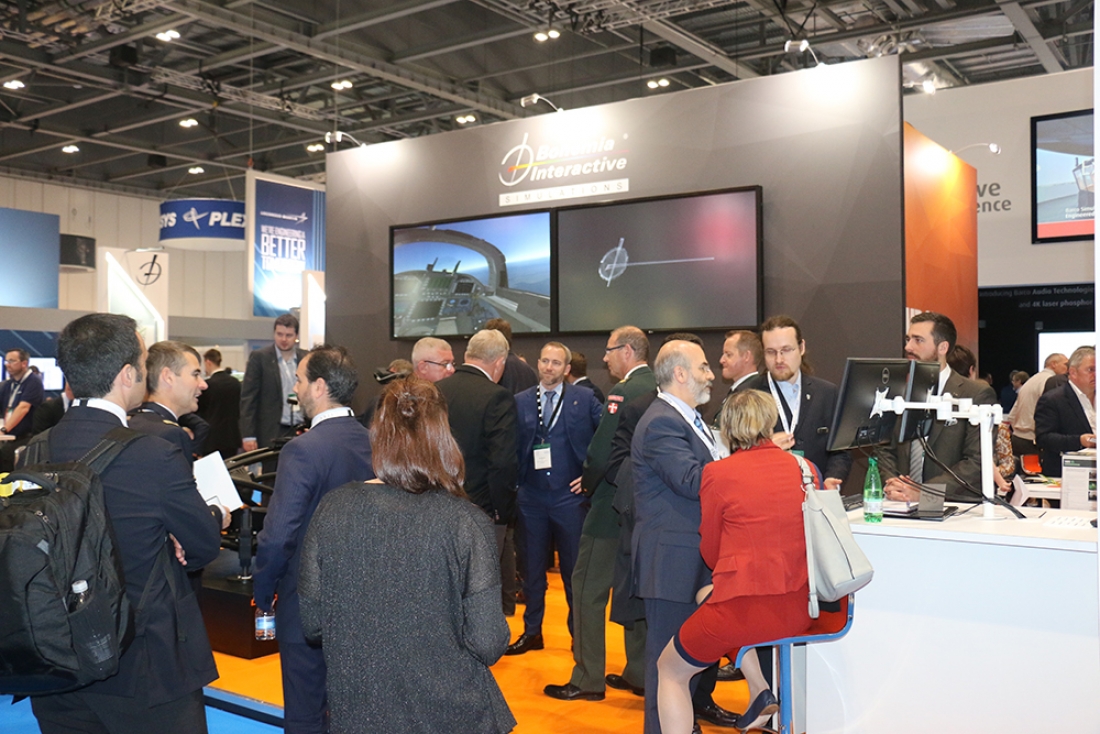 A busy start to ITEC for BISim. We showcased a range of new technologies to enhance military simulation and training. 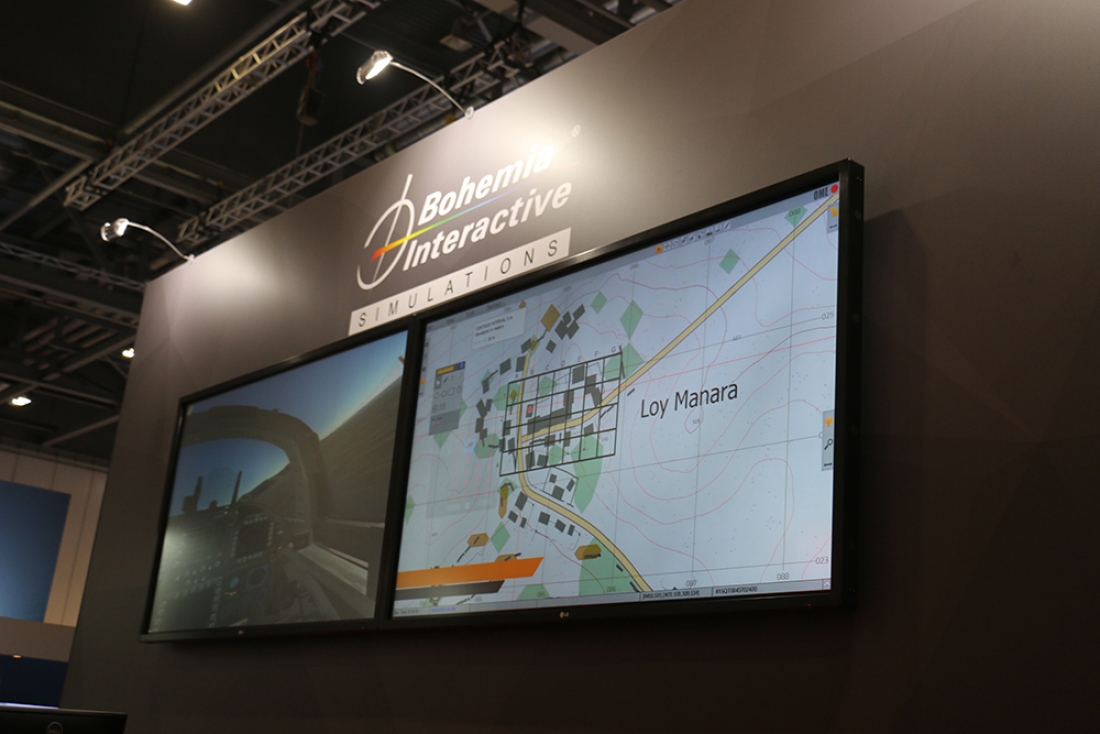 BISim is showed new VBS3 features like VBS Chalkboard, a mission planning tool that allows users to add grid lines, military symbology and other markings to maps and visualize plans in 3D. 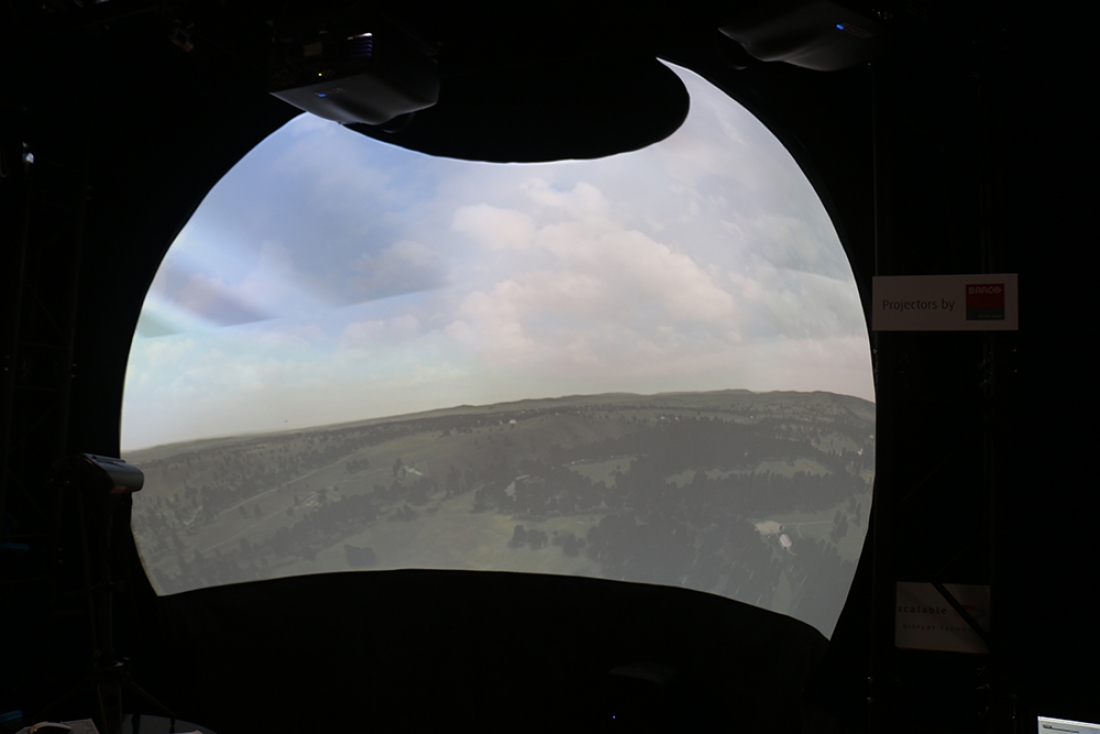 We demonstrated a highly detailed and geospecific TerraTools-generated terrain on VBS IG. VBS IG was displayed on a 6-channel, 3-meter dome provided by Immersive Display Solutions and using Barco projectors. 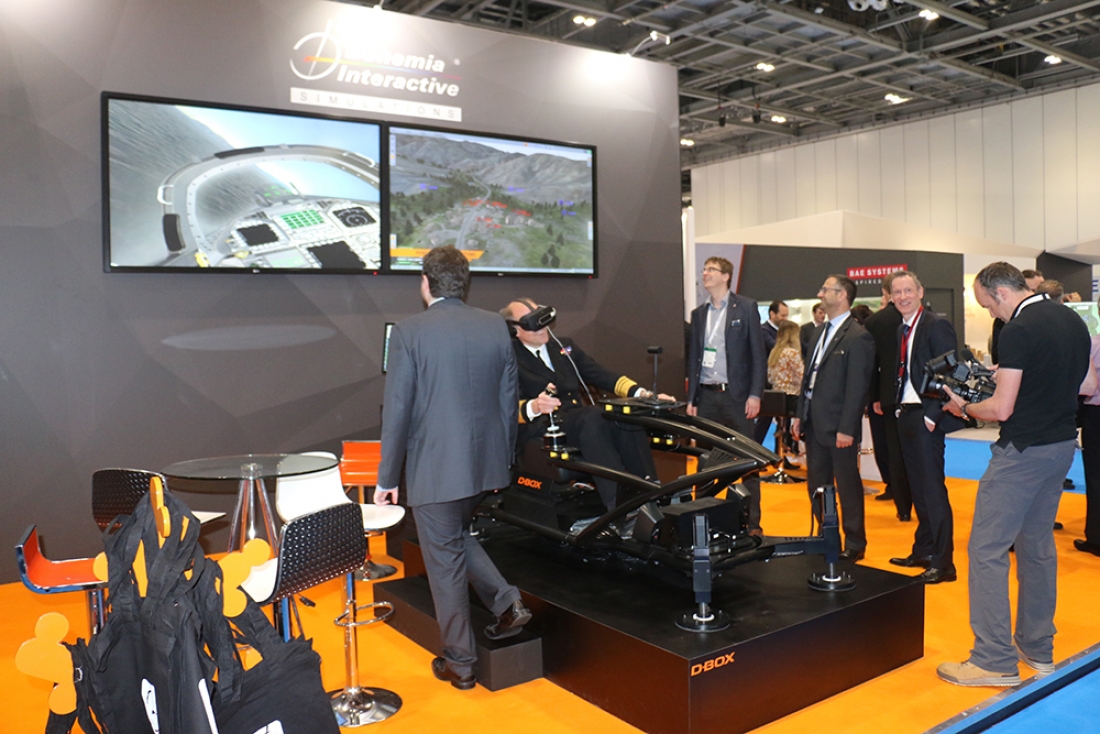 On the front of booth, ITEC attendees got a chance to fly over a geo-specific rendering of San Francisco in a flight simulator combining VBS Blue planetary rendering technology with D-BOX Motion-Cueing, the Oculus Rift, Leap Motion and Flex-Air. 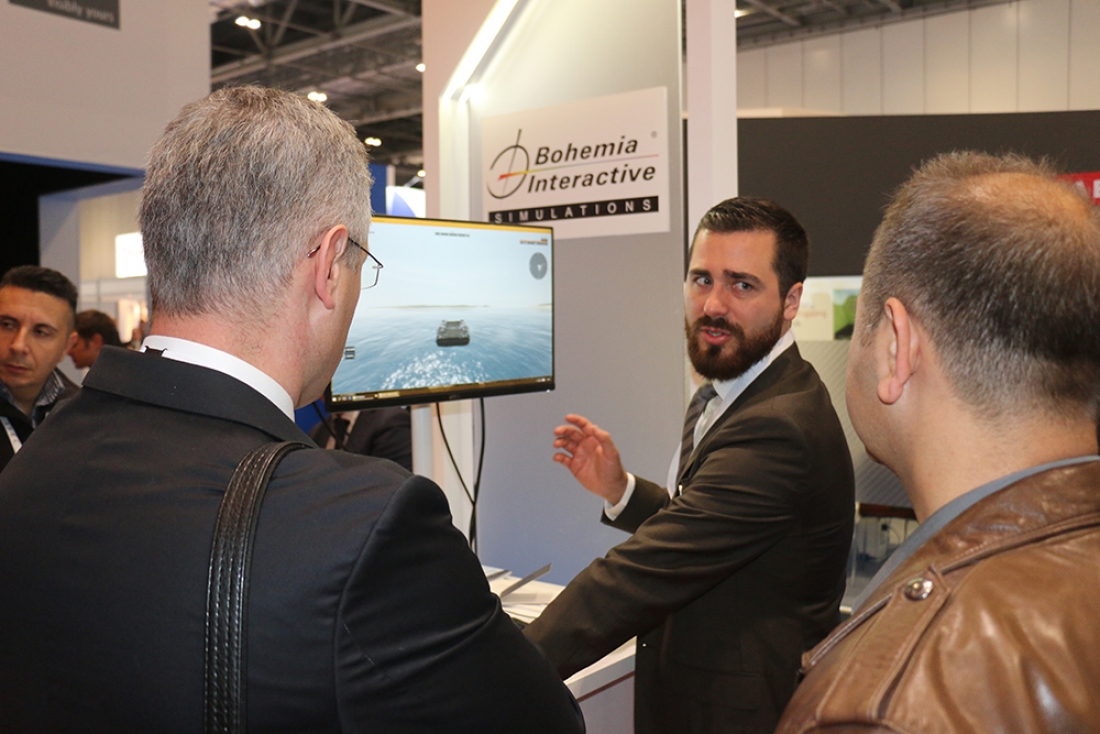 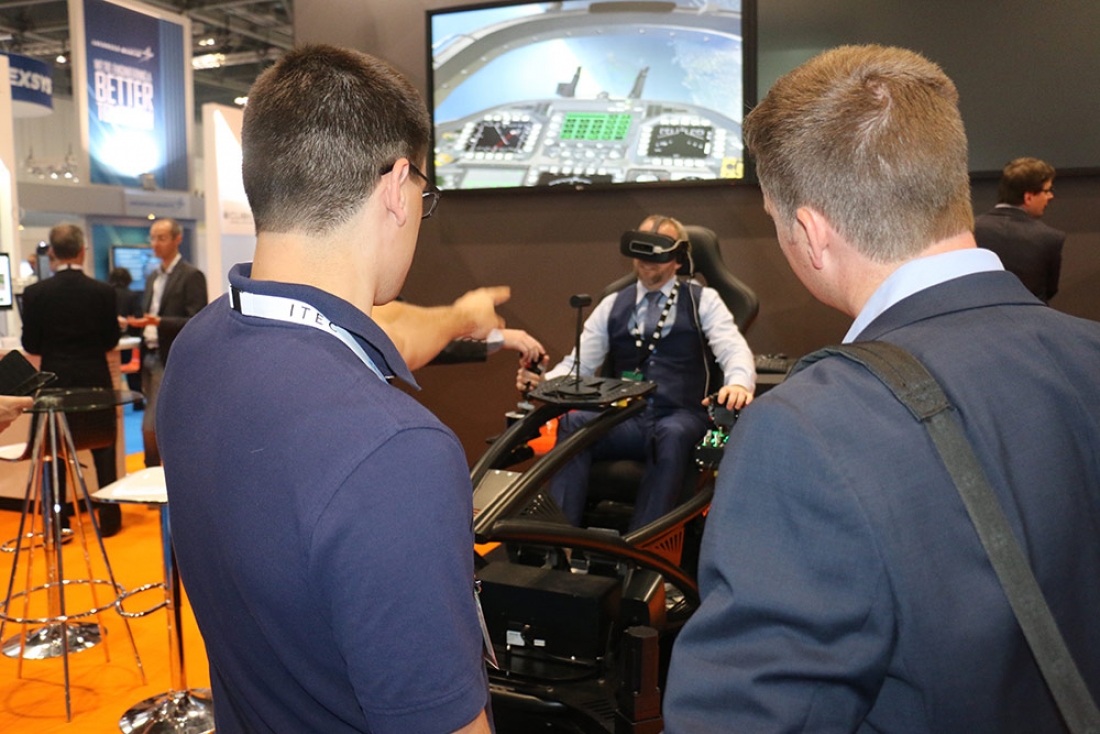 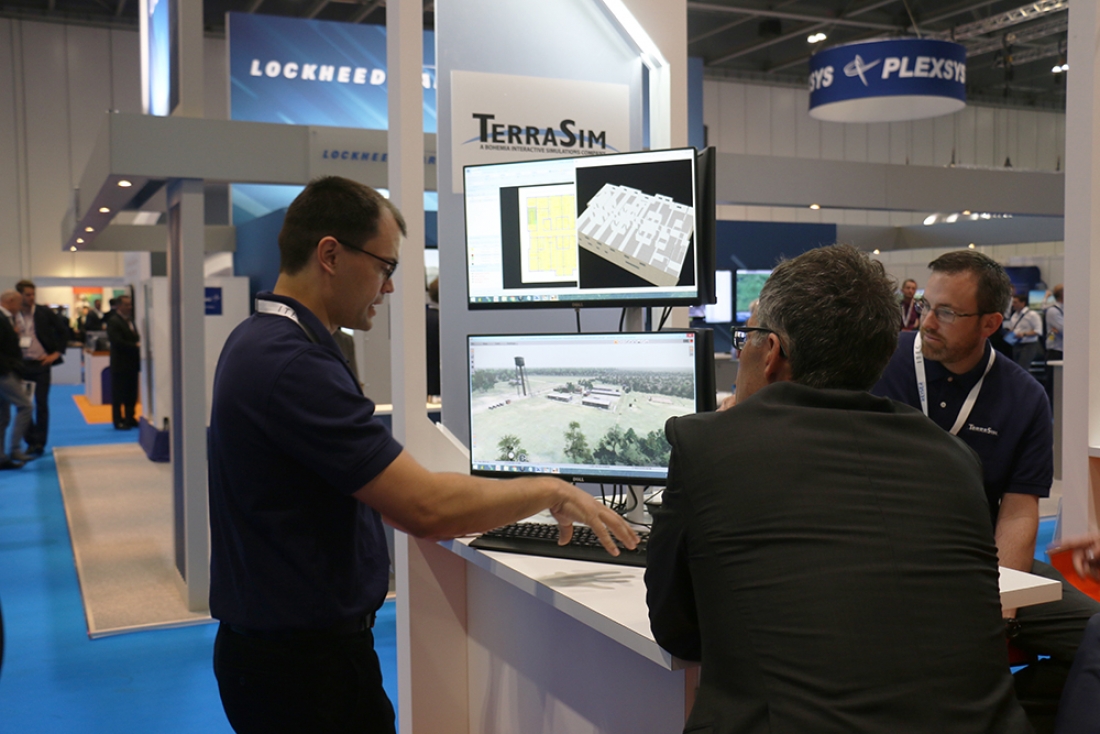 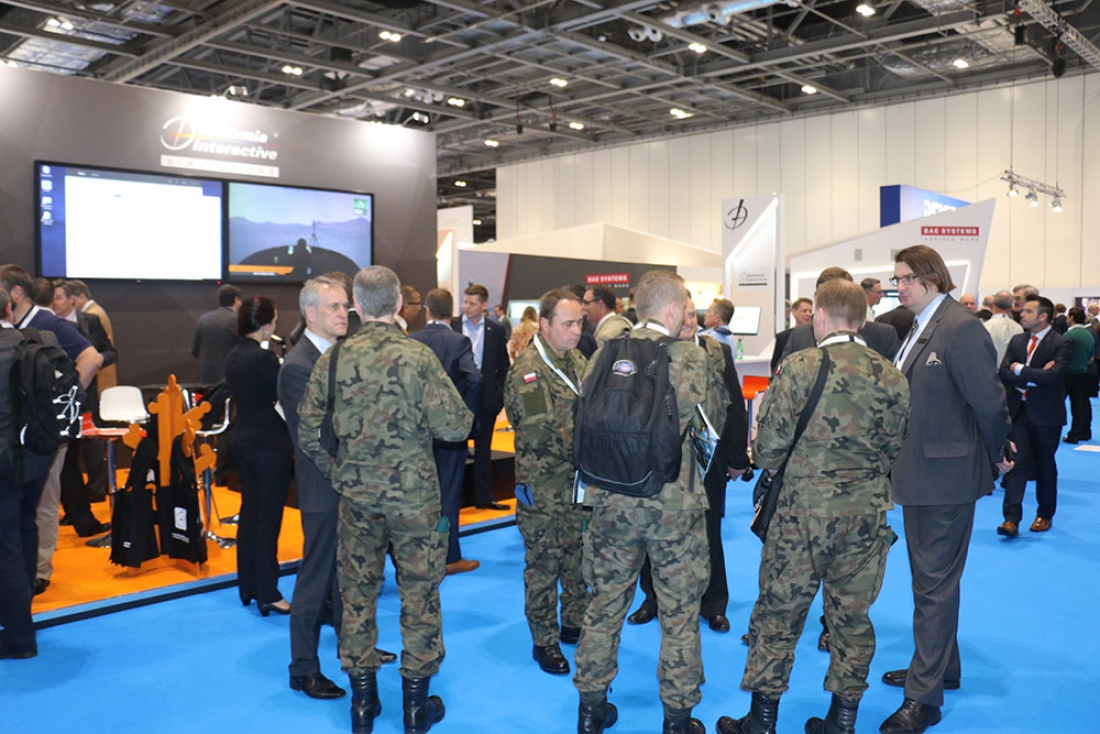 A delegation from the Polish Armed Forces visited at BISim’s booth on Tuesday. 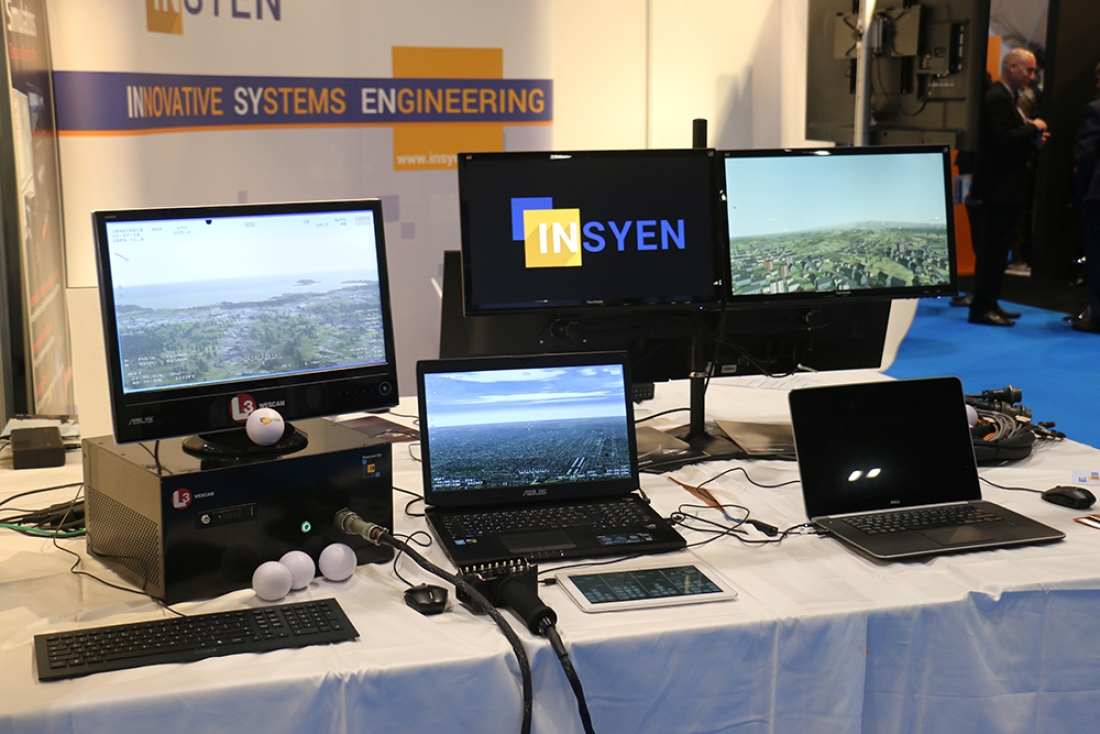 Insyen, located at booth F123, demonstrated a simulator/emulator of the L-3 WESCAM Series of surveillance turrets and a simulation/visualisation/training system for various EMT GmbH UAVs, which incorporates VBS3. 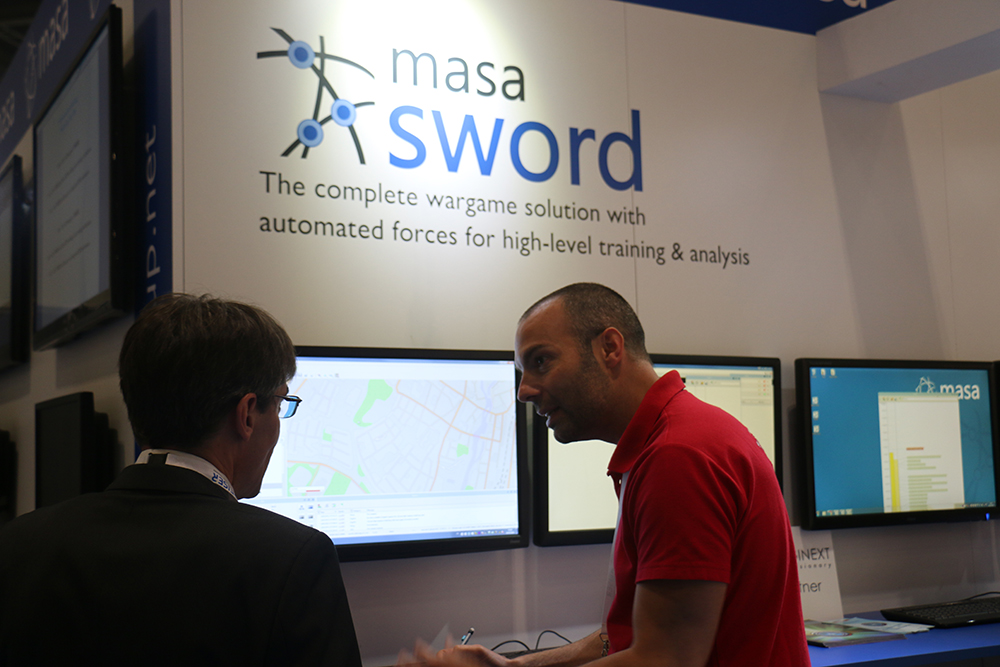 MASA Group, located at F130, demonstrated a scenario inside VBS where the behaviors of the units involved are entirely controlled by their product, MASA LIFE. 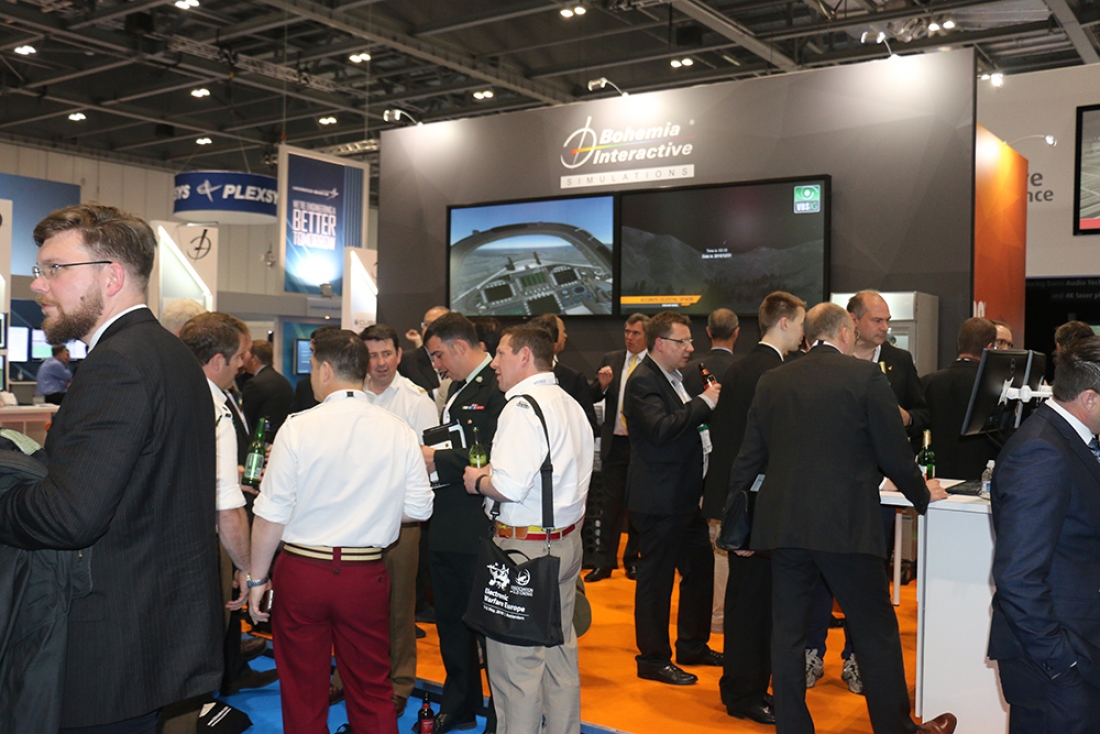 BISim hosted a large group of ITEC attendees, partners and customers at its “Beers From Around the World” event Wednesday afternoon. 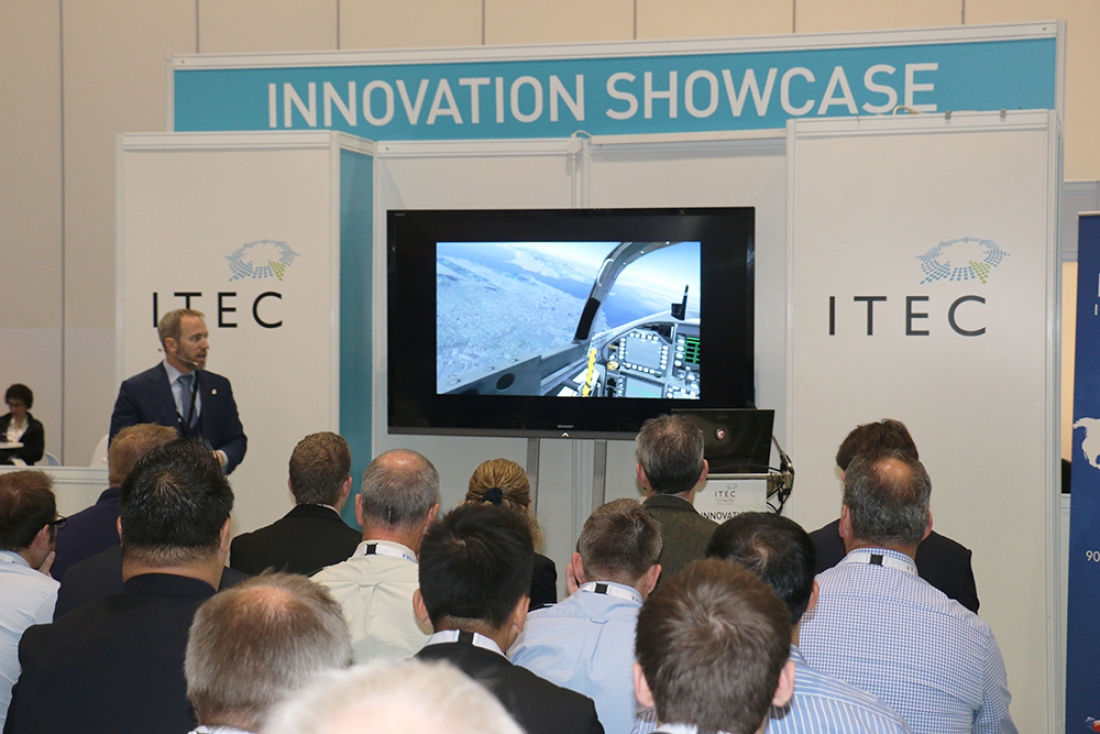 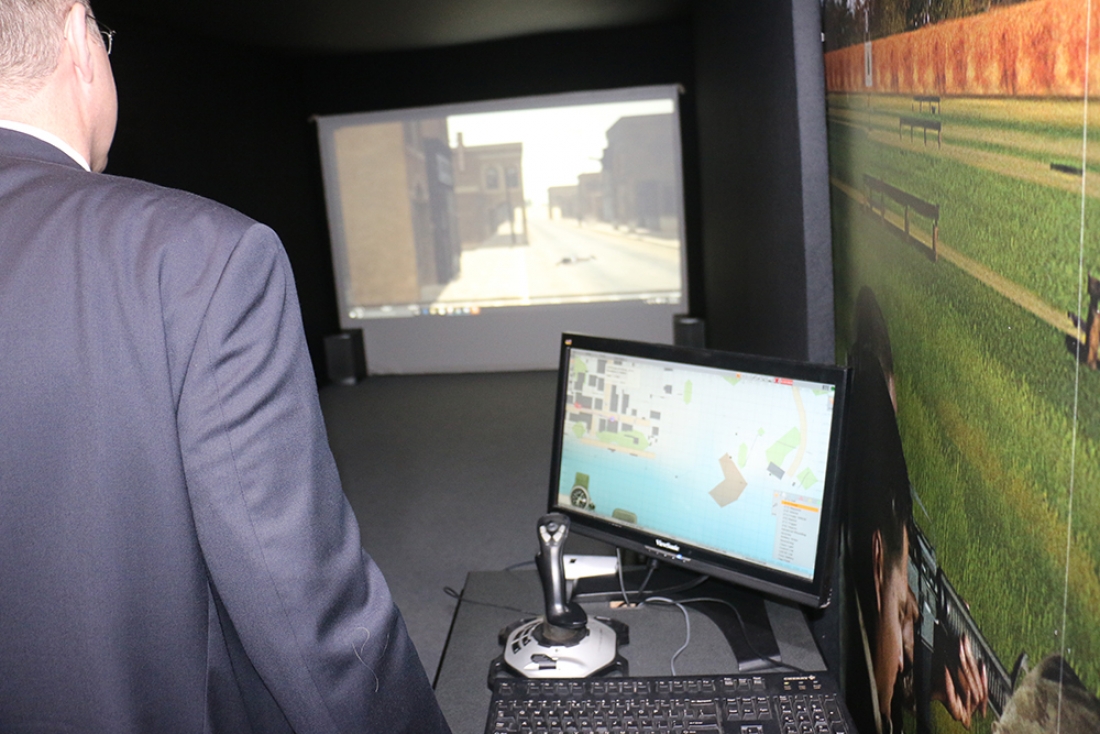 Meggitt demonstrated VBS3 as part of its weapons training solutions at ITEC. 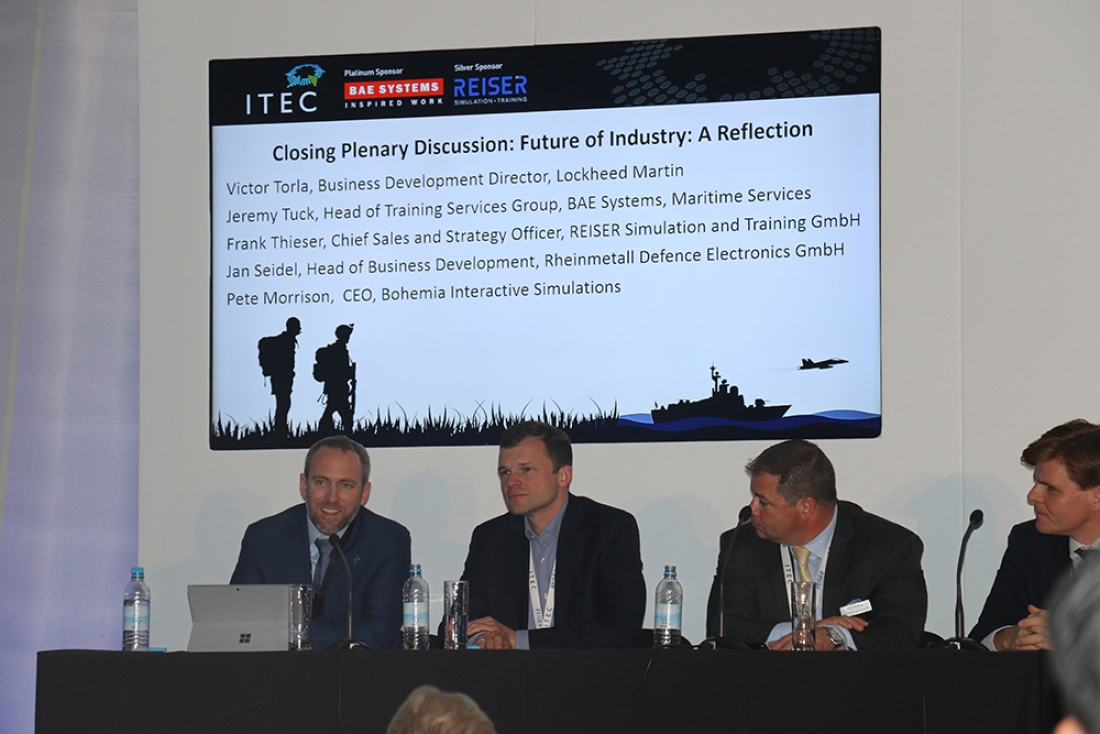 Pete presented his views on the future of the industry at the closing plenary discussion.