Orlando, USA - Bohemia Interactive Simulations (BISim), a global developer of advanced military simulation and training software, will be exhibiting at I/ITSEC 2022 (booth #1071). BISim will be providing regular tech demos as well as custom demos on request. BISim staff will be available for questions about product roadmaps as well as describing how other customers are using the products to achieve their training and mission rehearsal goals.

BISim and its booth partners will be showing BISim products in action in a number of different configurations.

VBS4 22.2 - BISim will be showcasing the latest release of VBS4, BISim’s flagship product. VBS4 is an easy-to-use, whole-earth virtual and constructive simulation and simulation host which fully supports a huge range of military-specific training and mission rehearsal use cases. The latest release includes many new features, ease-of-use upgrades and performance enhancements. VBS4’s 2D map has undergone a major overhaul, and now supports map streams from Bing, Google Maps and other online sources. VBS4’s visuals are enhanced with a variety of added features including volumetric clouds, 3D grass and updated global roads and buildings. A configurable RADAR and signal detector capability is now available, emulating a wide range of real-world device capabilities. And, a new VBS World Server (VWS) web interface allows terrain insets to be configured at runtime. 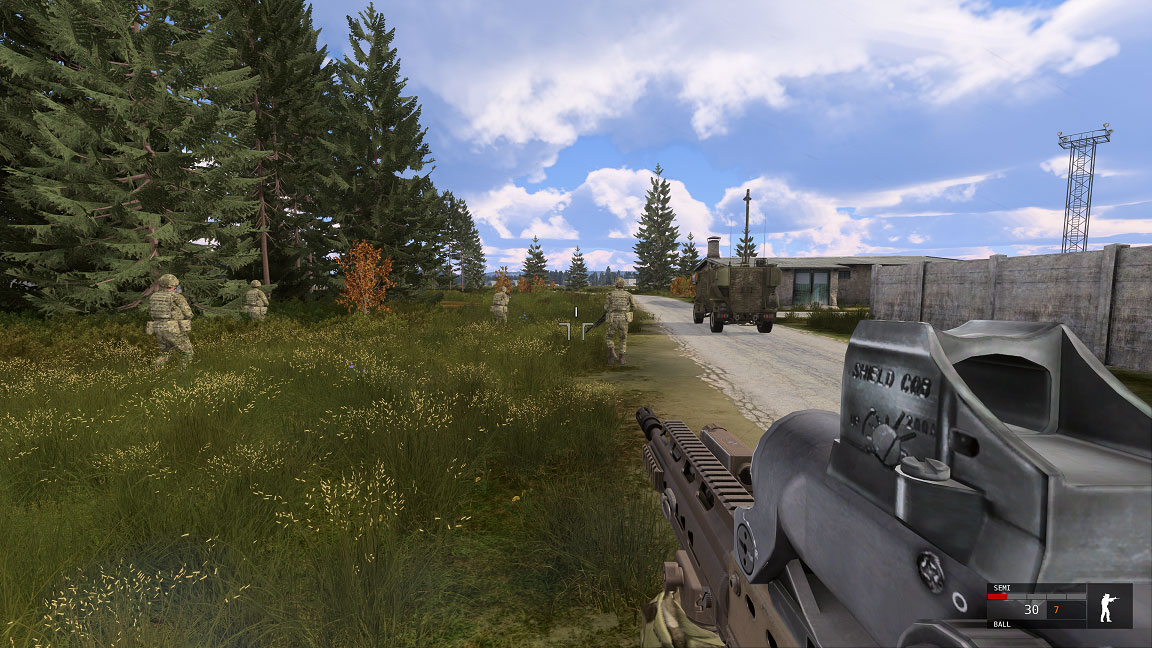 Mantle ETM - BISim’s terrain experts will be demonstrating the art of the possible in using the Mantle ETM platform to build a custom terrain pipeline perfectly matched to the needs of any sophisticated simulated terrain user. The demo will show a pipeline set up to store, serve, enhance and correlate CDB, 3D Tiles, Unreal and VBS formats. The BISim team can explain how this can be expanded to any other desired formats and how it can be integrated with customers’ existing terrain data and workflow. 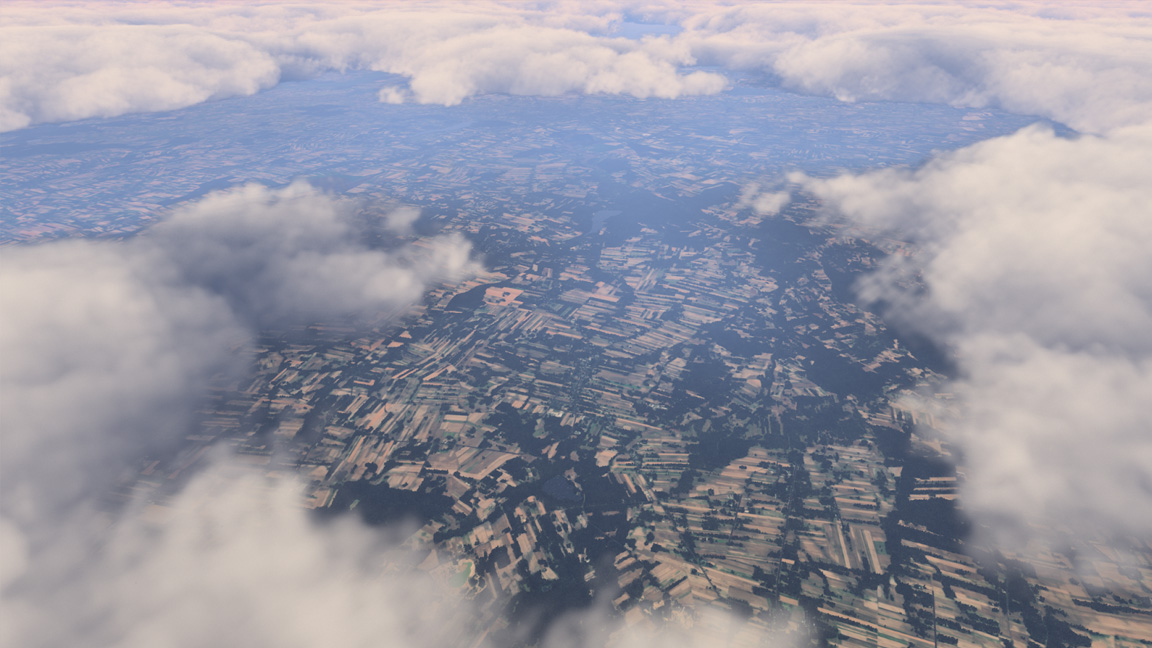 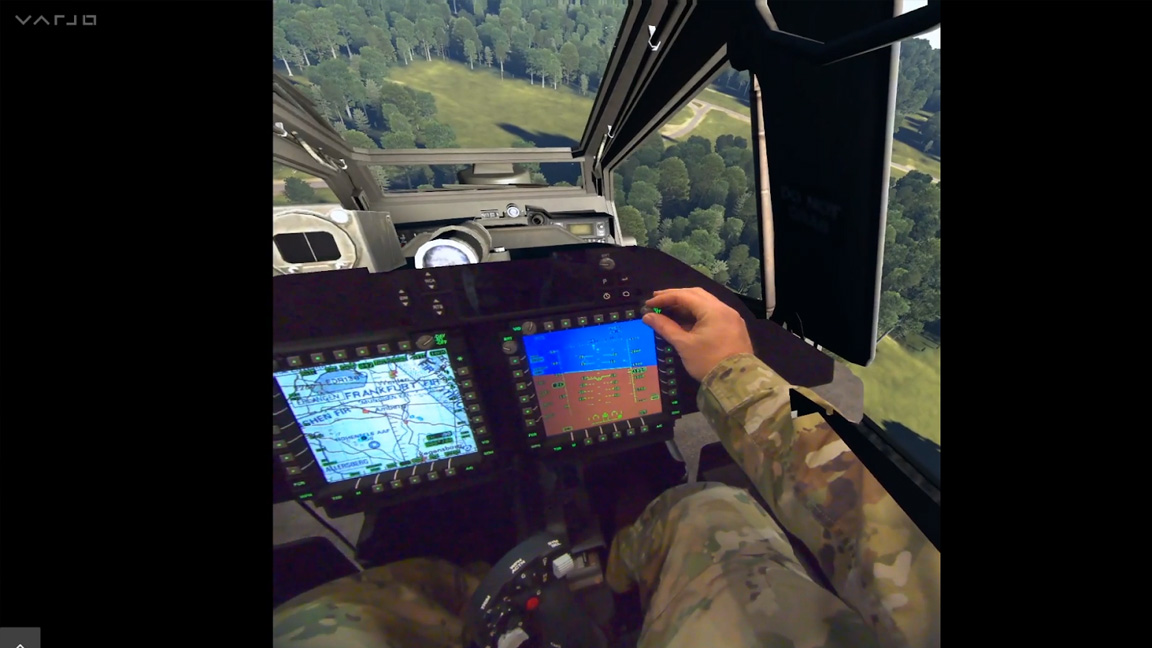 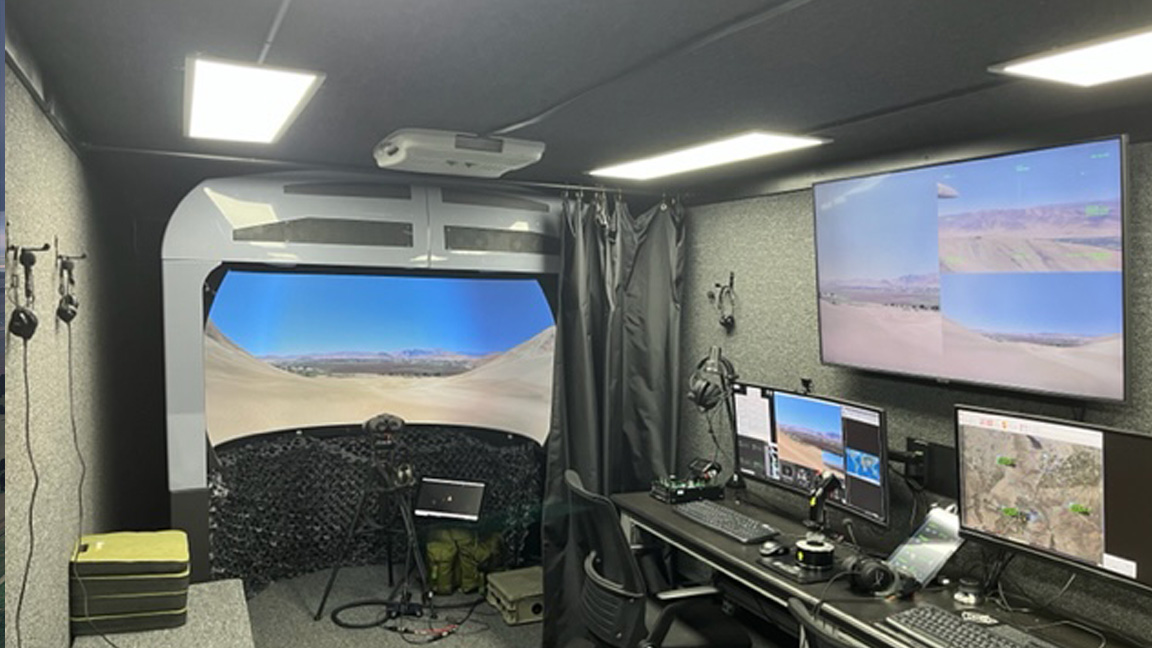 VBS Around The Show

VBS4 and other BISim technology will be showcased by many partners and customers at I/ITSEC 2022. BugEye will be demonstrating its Apache reconfigurable trainer using VBS Blue IG and BAE Systems, Inc. will show VBS4 as part of its Pioneer™ Wargaming Solution. VBS4 and VBS Blue IG will be part of the US Army STE RVCT demo. Come to the BISim booth #1071 at I/ITSEC for a full list.

Beers from Around the World

Tuesday, 29th November, from 17:00 onwards at the BISim booth #1071, join the BISim team and booth partners for a sampling of beers from around the world. 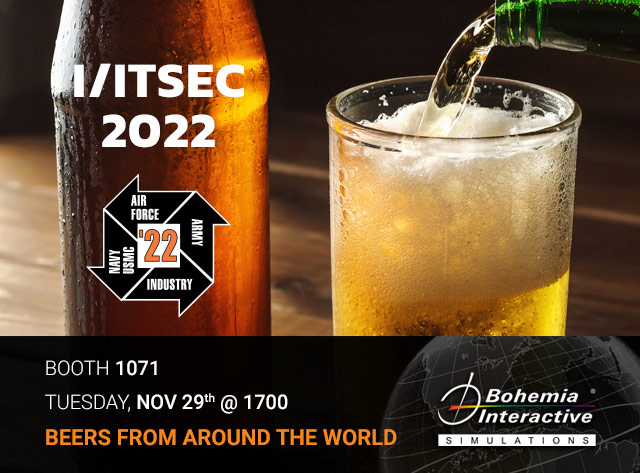 Systems Engineering, Inc. is an international, knowledge-based group that delivers high-technology systems and solutions. They work with clients within the oil and gas industry, merchant marine, defence and aerospace.

(SEI) is a military contractor with over 35 years of government contracting experience. They are a leader in artificial intelligence and machine learning solutions for real-world combat applications.

SEI will demonstrate its ability to train an adversary agent that counters conventional operational plans. Visitors at the booth will be able to fight against a highly skilled active shooter at the show, which will force participants to adapt their techniques to overcome the enemy. SEI’s advanced AI agent is developed using BISim’s VBS4 and VWS technologies to allow training in geo-specific terrain and environment. 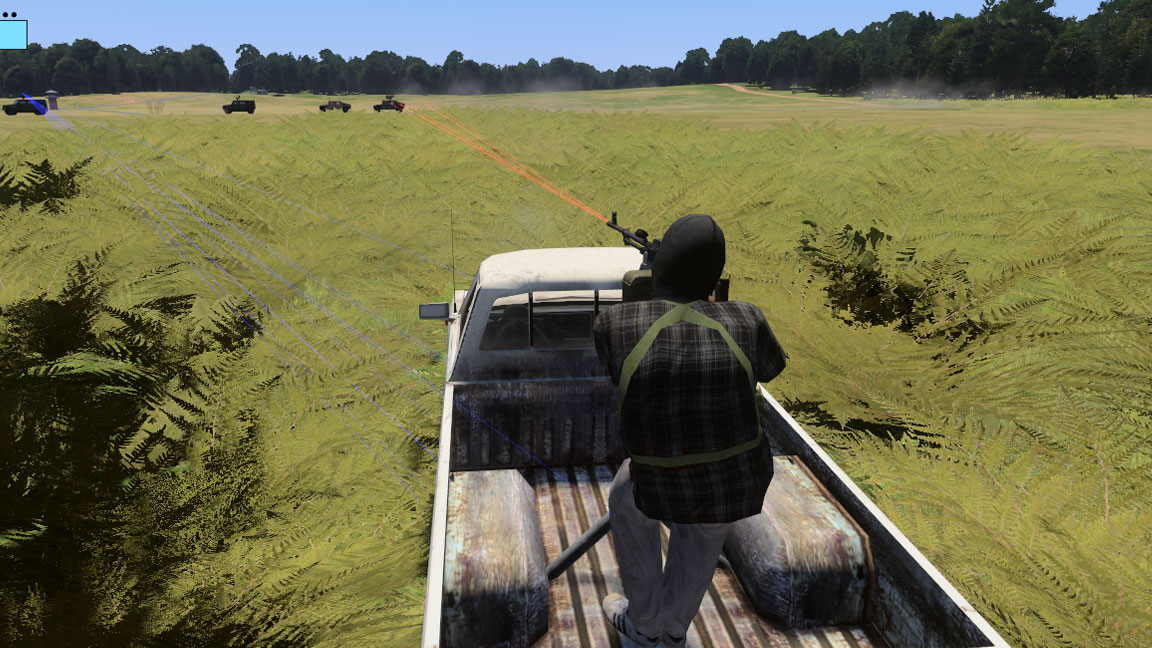 Kongsberg is an international, knowledge-based group that delivers high-technology systems and solutions. They work with clients within the oil and gas industry, merchant marine, defence and aerospace. 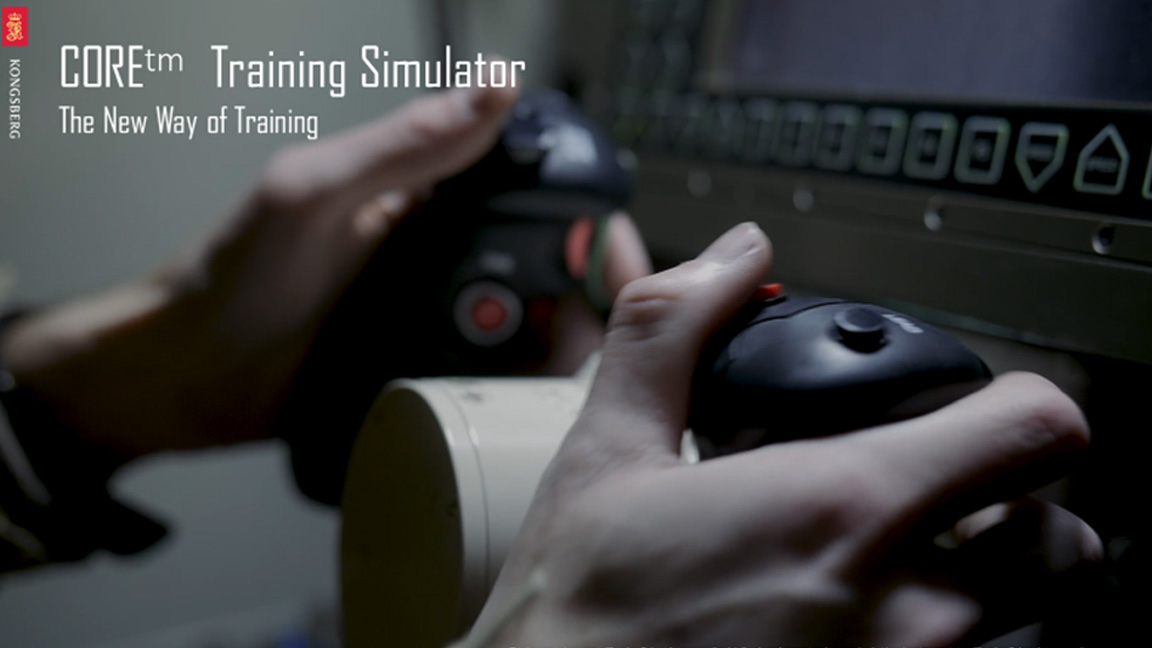 Synergy 360, will demonstrate its Site Scout 360 capability to scan an area and create a digital twin, ranging from speed-focused to quality-focused. The generated 3D digital twin models can be imported into VBS4 to allow training to match the real-world job reality. 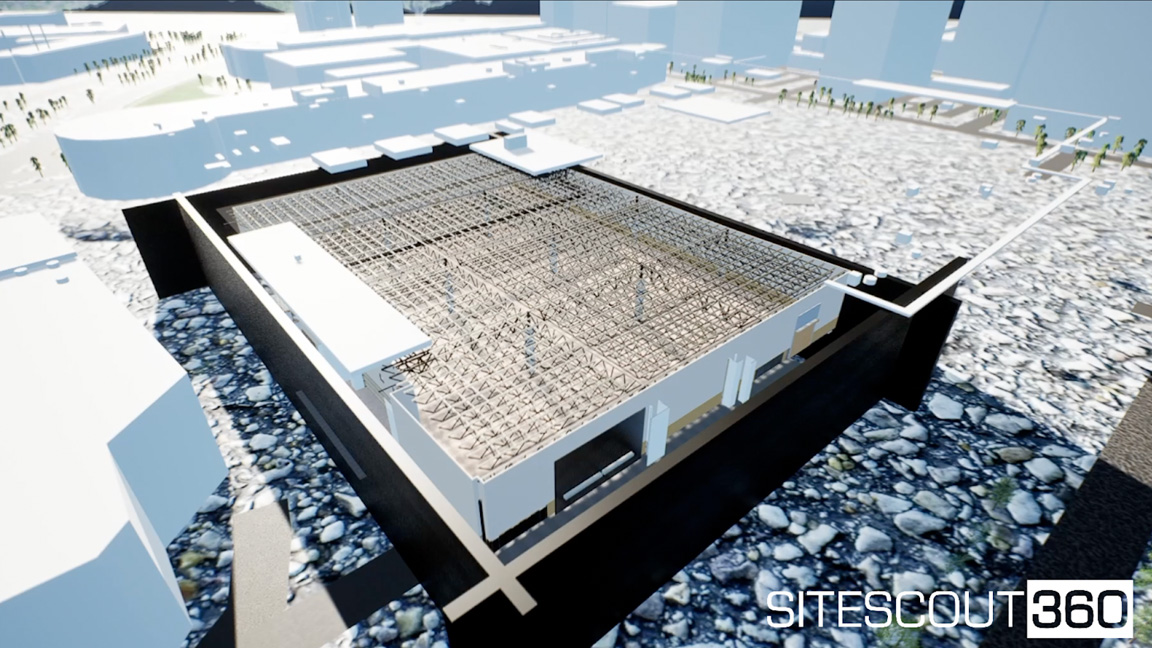 BISim invites the I/ITSEC attendees to its booth #1071. For pre-booking a meeting, email sales.us@bisimulations.com. For media and press inquiries, email BISIM@blastmedia.com.

Founded in 2001, Bohemia Interactive Simulations (BISim) is a global software company at the forefront of simulation and training solutions for defense and civilian organizations. Our in-house engineers use the latest game-based technology to develop high-fidelity, cost-effective training and simulation software products and components for defense applications.