We are excited to bring BISim’s products and technical expertise in support of prime contractor CESI to jointly deliver the U.S. Army’s next generation of virtual combat training technology in 2025.

The U.S. Army’s Synthetic Training Environment (STE), of which TSS/TMT supplies the central software capabilities, will allow units and leaders to conduct realistic, multi-echelon and multi-domain combined arms maneuver and mission command, live, collective training anywhere in the world. TSS/TMT will also converge live, virtual and constructive capabilities in a single, easy-to-use interface. Military leaders and instructors will be able to set up complex virtual battles, coordinating with thousands of AI-powered allies, and fighting against artificially intelligent or instructor-controlled adversaries, with realistic AI behaviors and at theater-wide scale. Soldiers will be able to repeat these training missions many times over, facing new challenges that will help them to better prepare for live training and enhance their readiness for operations.

Terrain data will draw from STE’s One World Terrain data and soldiers will interact either through PC-based soldier stations or through STE’s Reconfigurable Virtual Collective Trainers. The STE will facilitate quick set up, comprehensive after action review of exercises and an intelligent tutor capability, and will lead to more realistic, more targeted and ultimately more impactful training and mission rehearsal. The delivered system will be the most advanced and most comprehensive training capability in the military world, encapsulating the ambitious vision of the U.S. Army’s STE Cross Functional Team and combining the talents and software of a number of cutting-edge military-focused companies including CESI and BISim.

BISim’s easy-to-use, whole-earth virtual and constructive VBS simulation capabilities will be tightly integrated with TSS/TMT. BISim’s World Server technology will be utilized in the Army’s TSS/TMT to ingest OWT format into the TSS/TMT environment, providing soldiers the ability to train and rehearse on realistic virtual terrains anywhere in the world. VBS Blue IG, BISim’s high-performance, 3D whole-earth image generator (IG), is already providing high-fidelity visuals for RVCTs and usage of BISim’s IG will be expanded to STE through TSS/TMT.

BISim first began working with the U.S. Army on the STE-related programs in 2016 and, as prime contractor working with Cole Engineering Services (CESI) and 4C, developed a prototype for a cloud-enabled, virtual world training capability under the OTA1 contract in 2018. BISim’s VBS Blue IG product has been used to support the STE’s RVCT Air and Ground efforts and BISim’s world server technology is the core of the cloud-enabled STE World Server (STEWS) middleware used in the Army’s One World Terrain (OWT) project. We are humbled and proud that BISim’s involvement with STE has been substantial and ongoing, with the TSS/TMT subcontract being BISim’s 9th STE-related contract award. 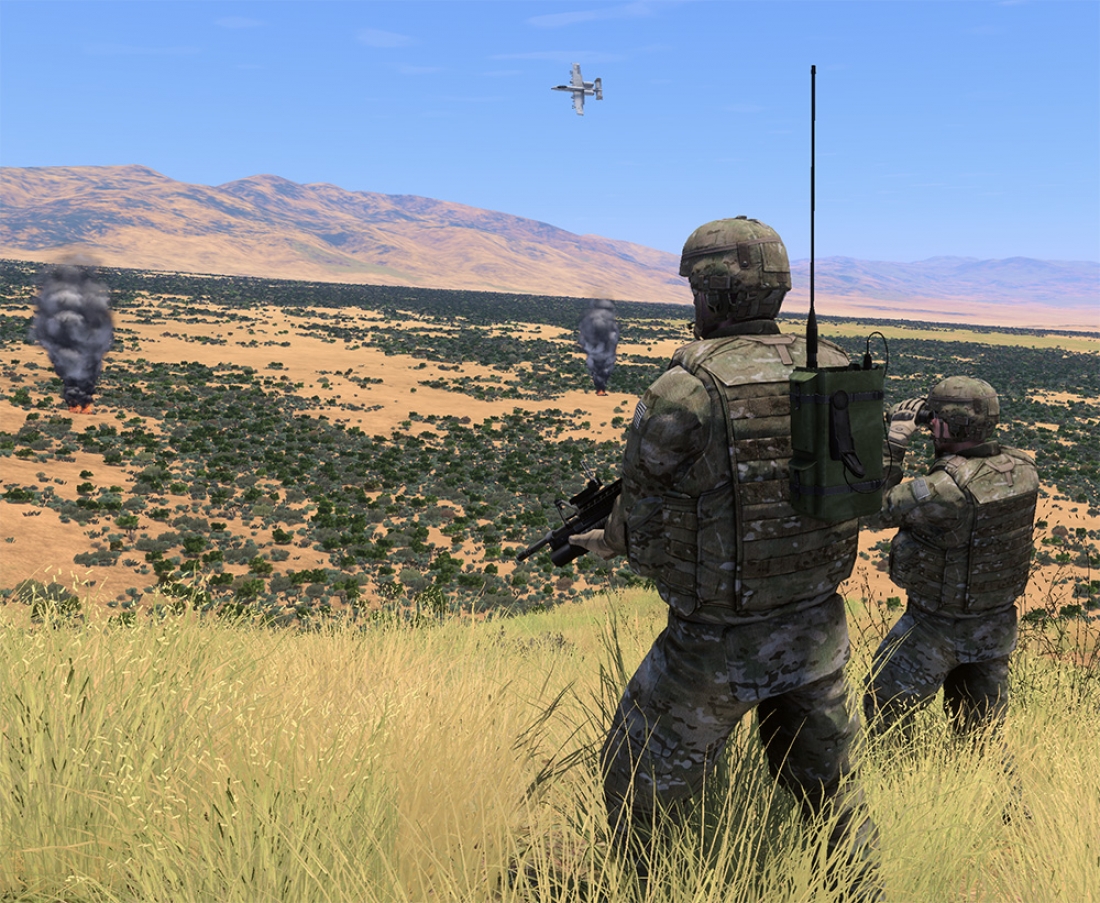 “BISim has invested tens of millions of dollars in upgrading and modularizing our technology in anticipation of STE-type requirements, and VBS4 already supports all of the Army’s Games for Training capabilities, representing over one hundred U.S. Army-specific training uses,” said BISim CEO Arthur Alexion. “We are excited to bring BISim’s products and technical expertise in support of prime contractor CESI to jointly deliver the U.S. Army’s next generation of virtual combat training technology in 2025.”