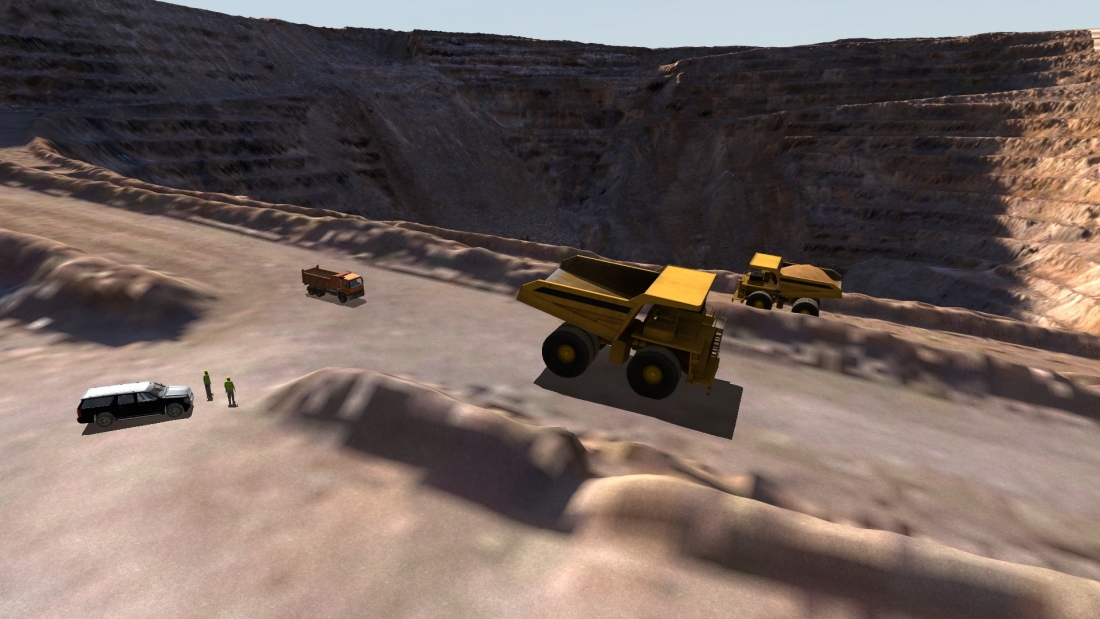 Together, Pix4D and VBS3 offer new methods for generating virtual worlds based on real data for use in military tactical training and mission rehearsal.

“Together with Bohemia, we’re introducing a revolutionary approach in simulation,” said Christoph Strecha, CEO and founder of Pix4D. “Our software allows people to capture and model virtual reality at a level of accuracy and accessibility that wasn’t possible before. It’s a new era of reality simulation.”

Pix4Dmapper Pro can now create VBS3-compatible outputs to be exported into VBS3 for terrain developers to create virtual worlds based on real data.

The process for moving from Pix4Dmapper to VBS3 is simple. Once users have acquired drone imagery, they create a new project in Pix4Dmapper Pro and select the processing options for VBS export and PBO creation. Next, users prepare the project for VBS export and then click to send the data to VBS. Finally, they launch VBS3 and will see the new terrain output in the VBS3 Mission Editor. From there, VBS users can visualize the surface model using the newly imported Pix4D-processed terrain.

Founded in 2011 after more than ten years of leading scientific research, Pix4D has become the main provider and industry standard for professional image-processing software.