The attack began with just a few loud pops and the echo of shrapnel against concrete. Smoke rose near a trash can. Injured travelers yelled and others started running. The security patrol quickly scanned the crowded, chaotic train station to quickly triage victims of the IED attack while another group of officers directed tourists and commuters to quickly and safely exit the station.

Simulated training scenarios, like the one above, offer trainees an immersive training environment where they can safely make and learn from mistakes before live training and field exercises.

The training administrator paused the virtual scenario, praised the security team’s response but then loaded the after action review recording on Virtual Battlespace 3 (VBS3) to point out that just before the IED went off near the trashcan, one security officer had observed a traveler set a bulky backpack near a trashcan and walk away. Trainees monitoring simulated close circuit televisions in the station had missed this individual too. The scenario prompted a short discussion on lessons learned and then the security team ran the train station scenario again -- this time injecting new challenges in real time to keep them engaged.

Simulated training scenarios, like the one above, offer trainees an immersive training environment where they can safely make and learn from mistakes before live training and field exercises. They also allow personnel to avoid disrupting civilian activities, or unnecessarily revealing tactics to the public, while training.

As part of work for the French MoD looking to train military security personnel, BISim created new civilian artificial intelligence behaviors that the military customers can use to train on procedures for patrolling and securing heavily populated areas, such as an airport or train station. The core of the project was to create a convincing civilian crowd behaviors to accurately represent the challenge of finding suspicious items or people in an urban environment.

The new AI behaviors included actions such as using units using cell phones, throwing items into garbage bins, buying train tickets, boarding a train, and visiting the restroom. And, the new behaviors include civilian reactions to gunfire for training personnel to react to terrorist attacks.

These new AI behaviors were built using BISim’s VBS Control, an AI behavior creation toolkit that is available for purchase with BISim's VBS Simulation SDK. With VBS Control, which uses behavior trees, AI becomes more modular. Because it uses a tree structure users can go in and add a new AI decision without having to update every other behavior. All behaviors are created in the behavior trees (as opposed to the engine), which are accessible to third-party users of the toolkit. Moreover, the system is designed to be easy to use so the MOD need not rely on BISim or other third-party to manage AI units in a training scenario.

The new behaviors are available as an add-on purchase to VBS3. 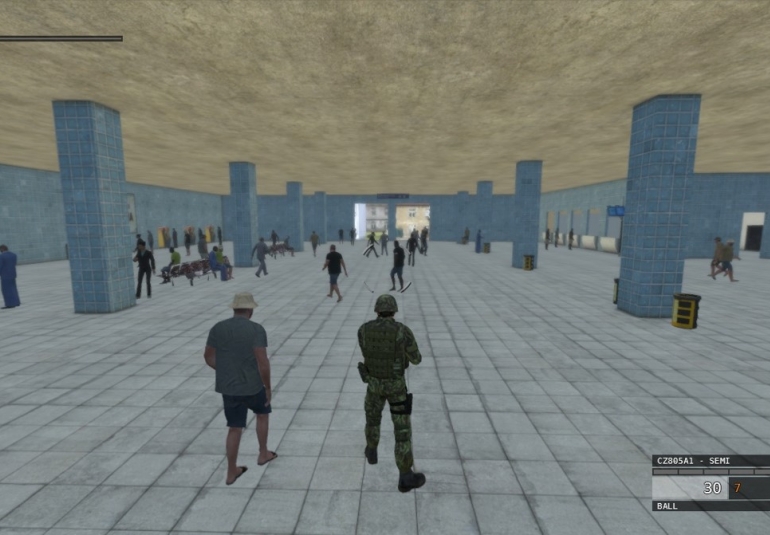 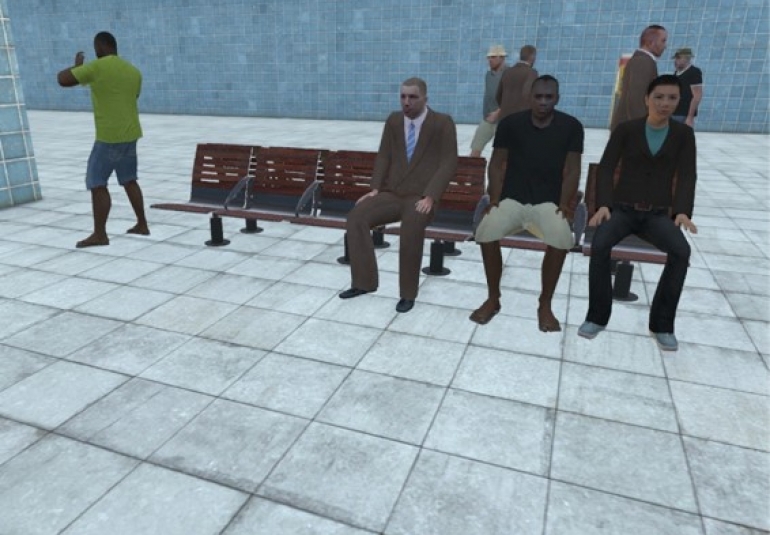 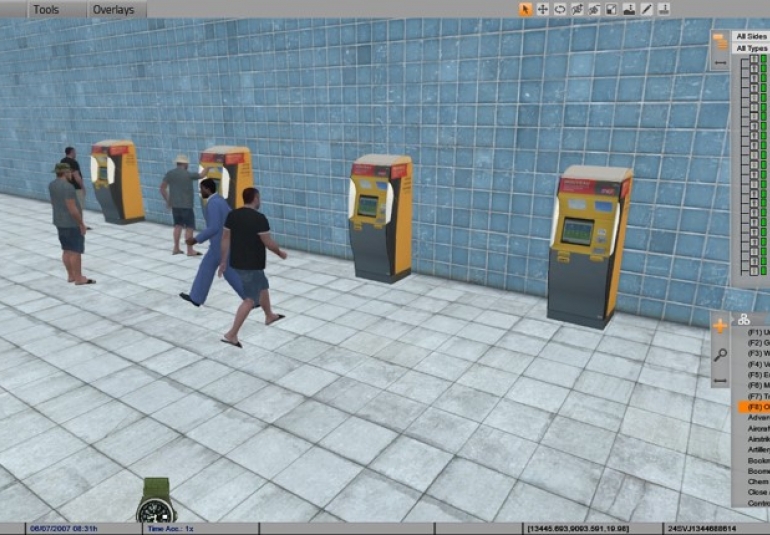 The French Ministry of Defence, under the authority of the Minister of Defence, is responsible for applying the defence policy set by the President of the Republic, Commander-in-Chief of the Armed Forces. 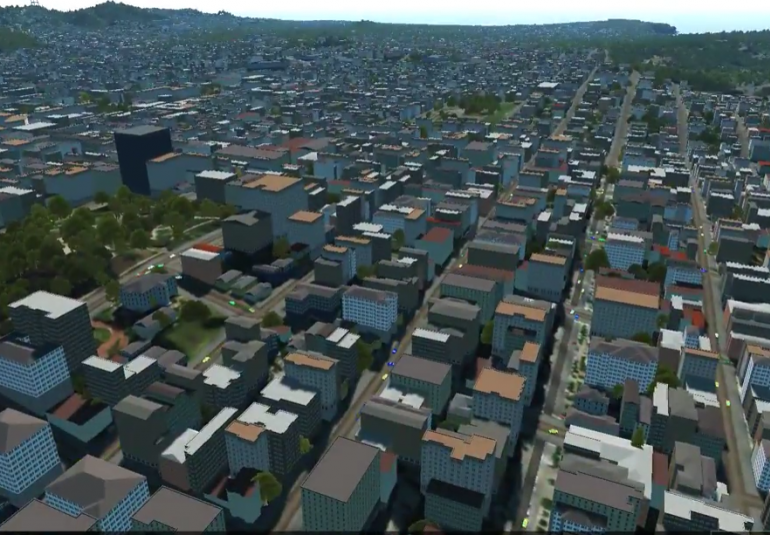 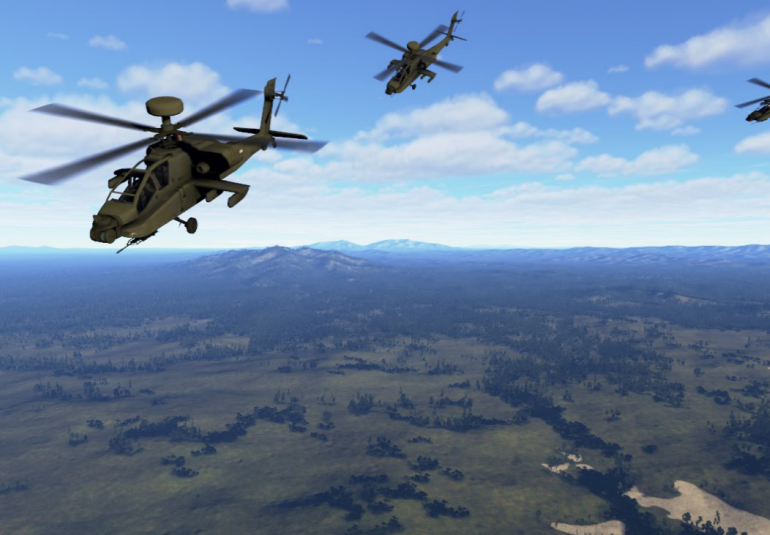