With the crisp visual fidelity provided by VBS3, you can go right into a difficult dropzone and pick out trees, buildings, grass, and parts of the terrain that help trainees with the visual cues needed to make a safe and precise landing.

The integration of VBS3 with PARASIM® brings together two solutions that have become the standard-bearers for training and simulation in the defense sector. The addition of TerraTools to the PARASIM® solution enables support for large area, real-world training and mission rehearsal.

PARASIM® is a virtual reality parachute training simulator, that provides a safe and cost-effective way for paratroopers to hone skills and plan missions before taking to the air. Around 400 PARASIM® simulators have been sold worldwide and the system is used extensively by the U.S. Army, Navy, Air Force, Marines, and National Guard for both premeditated airborne operations and for emergency bailout and ejection training. PARASIM® enables jumpers to conduct procedural and safety training. It also allows jumpers to learn procedures for multiple chute malfunctions.

VBS3 simulates all aspects of the modern battlespace to enable trainees practice tactics, techniques, and procedures and develop communication and decision-making skills. BISim products are used by government and industry in more than 50 countries around the world to train hundreds of thousands of personnel every year.

“With the crisp visual fidelity provided by VBS3, you can go right into a difficult dropzone and pick out trees, buildings, grass, and parts of the terrain that help trainees with the visual cues needed to make a safe and precise landing,” said David Landon, President of Systems Technology Inc. “Our programmers worked closely with BISim developers to ensure the physics models were fine tuned to be accurately represented within VBS3.”

“VBS3 and TerraTools together with PARASIM® gives the U.S. military and Special Operations Forces around the world another powerful way to leverage the versatility of virtual training,” said Pete Morrison, Bohemia Interactive Simulations’ Co-CEO and Chief Product Officer. “Through the integration of VBS3, PARASIM® becomes fully compatible with the US Army Games for Training Program of Record and provides support for large area, geo-specific databases built using TerraTools.” 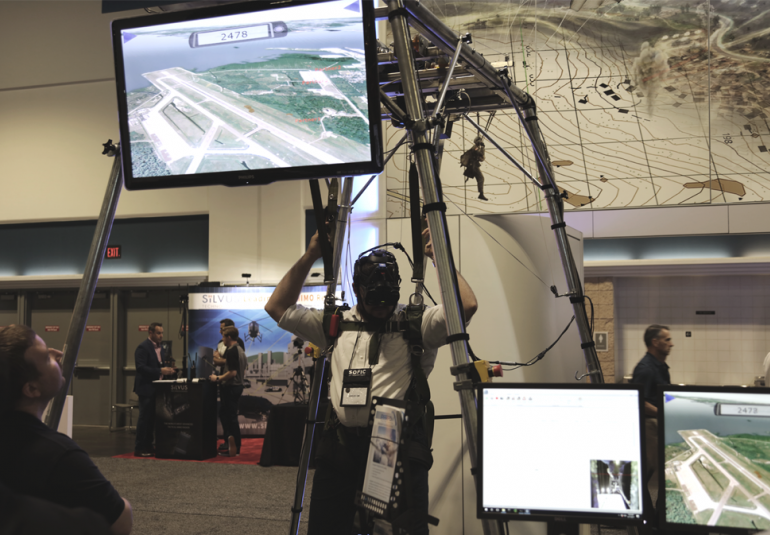 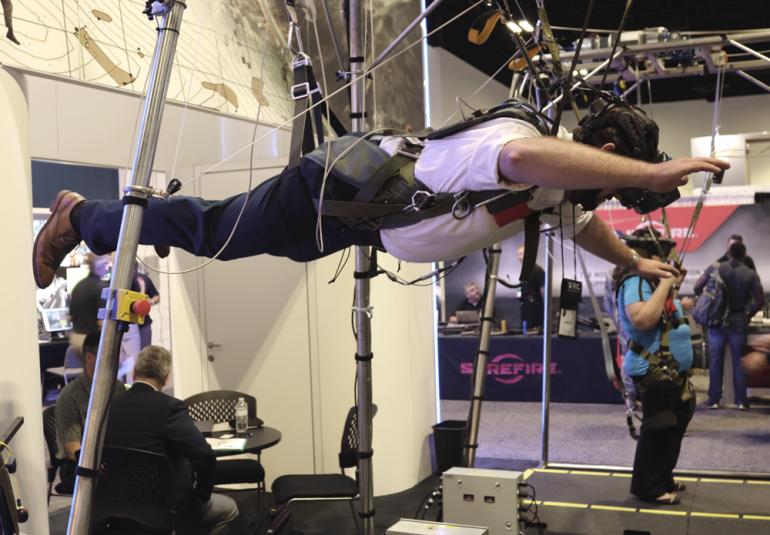 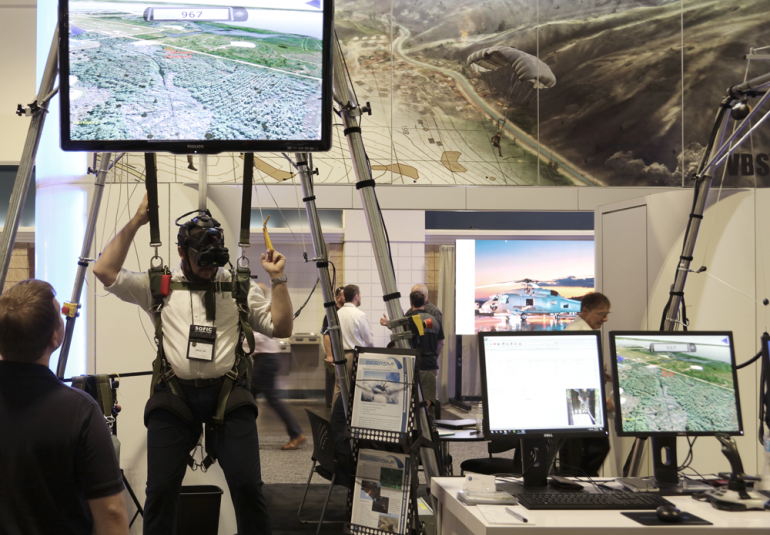 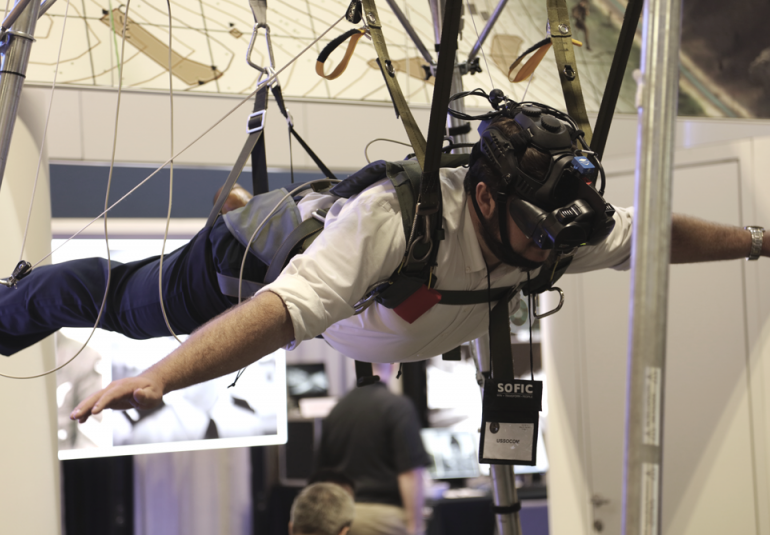 Systems Technology Inc. (STI) is a research, engineering consulting and product development firm that resides at a unique intersection. Our expertise is where two types of complex dynamic systems meet: machines that move and the humans that control them, from aircraft to automobiles, airships to underwater towed bodies, and oil rigs to astronomical telescopes. 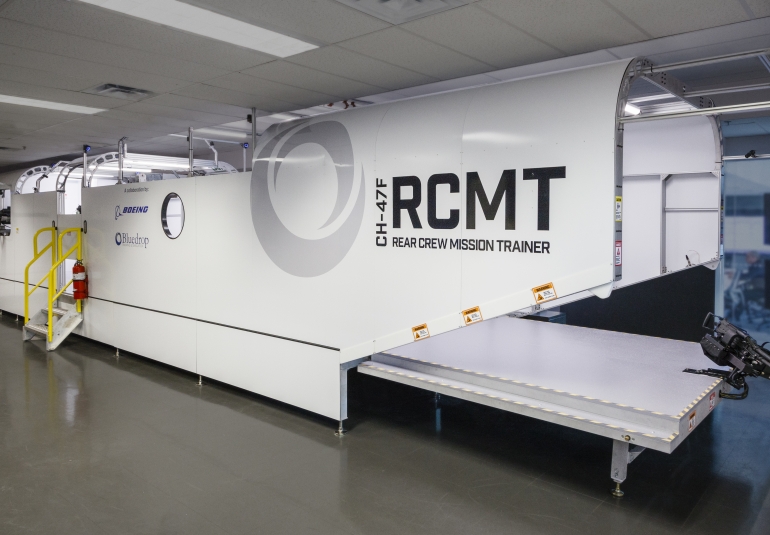 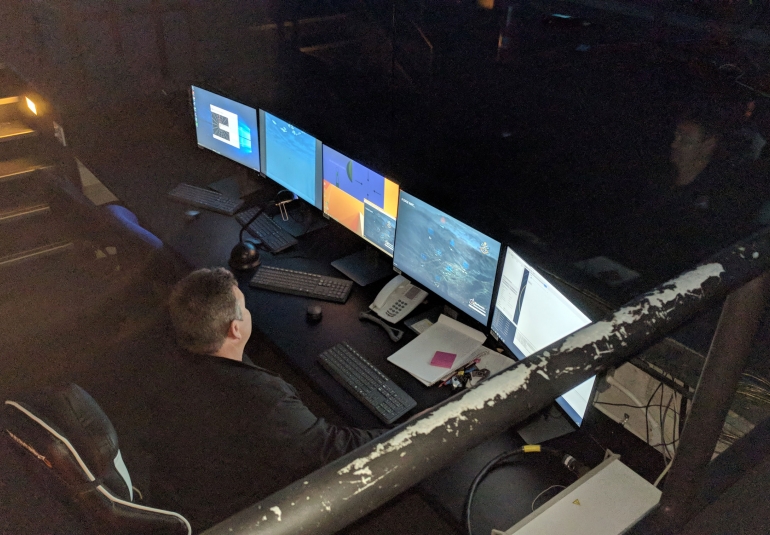 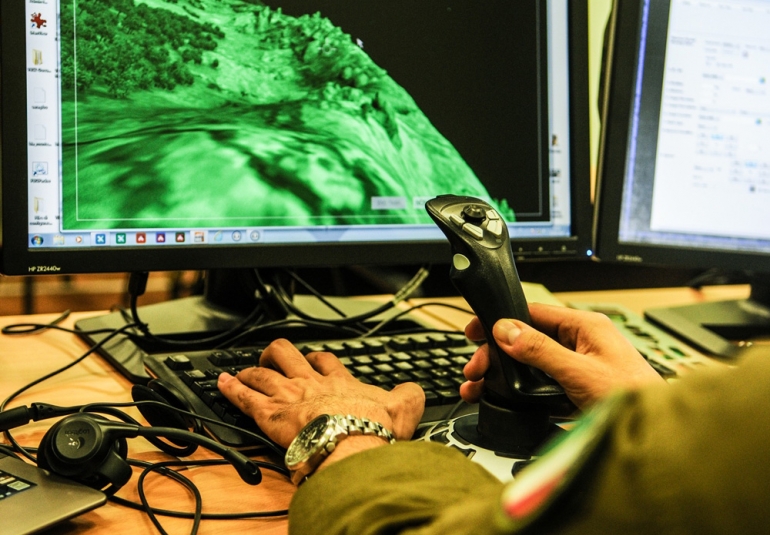