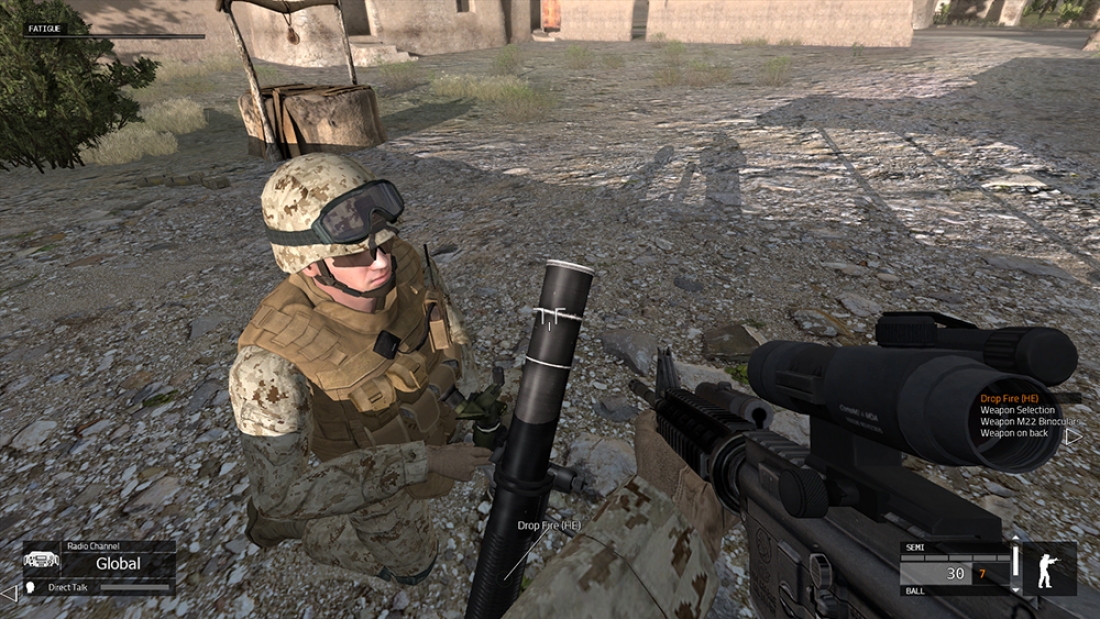 Orlando, FL — Bohemia Interactive Simulations, a global developer of game-based simulation software solutions, announced today the release of VBS3 v3.9.0, which includes a range of new features, new capabilities, and some of the company’s most significant network performance optimizations to date.

Customers can download VBS3 v3.9.0 at bisimulations.com/support/downloads on Wednesday, May 4.

“We have optimized the latest version of VBS3 to provide increased performance, stability and reliability for large networked multiplayer scenarios,” said Otakar Nieder, senior director of development for Bohemia Interactive Simulations (BISim). “Based on our test scenarios, we can confidently connect 200 clients to one dedicated server without performance issues while maintaining over 30 frames per second on the server.”

Nieder also added that BISim developers refactored scripts to provide more efficient updates and, by optimizing the network communication, have increased the bandwidth VBS3 is capable of using so VBS3 can take advantage of 1GB LAN networks.

In addition to these optimizations, VBS3 v3.9.0 includes a range of new features and capabilities: 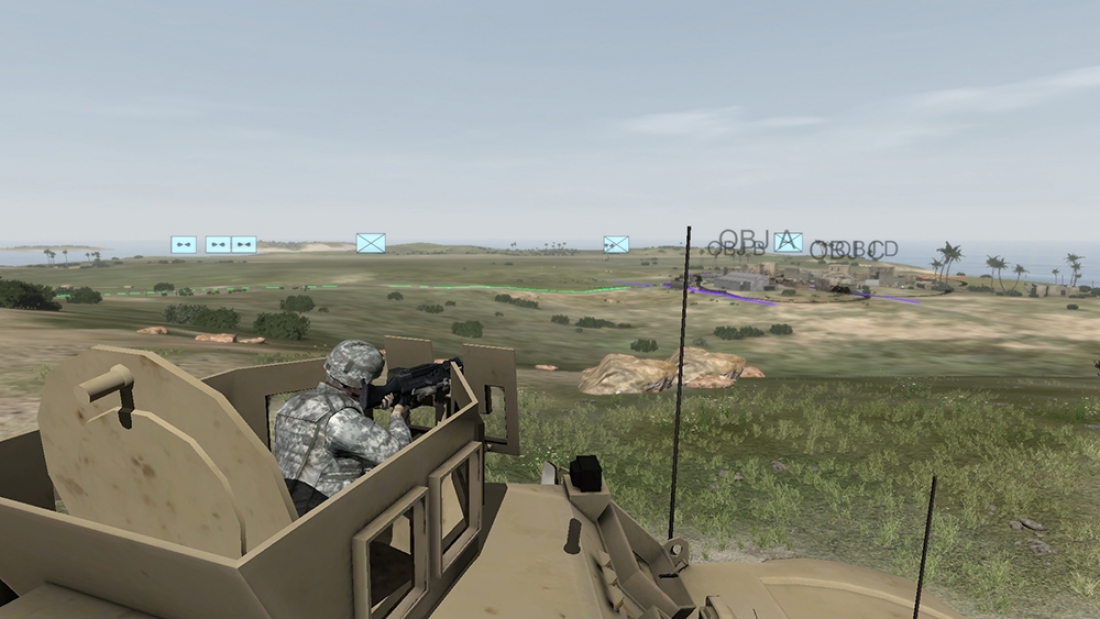 Starting in version 3.9.0, a new localization framework allows a per-language and per-location customization of the user interface in VBS3. VBS3 v3.9.0 includes a French language localization and can be set in the Main Menu. As requested by vendors for U.S. allies, VBS3 also supports an Arabic language version of the user interface with right-aligned text for certain UI elements and optional Eastern Arabic numerals. The Arabic UI version is currently available separate from the baseline version. A Korean translation of VBS3 is also available upon request.

Also available for further development and integration in VBS3 v3.9.0, BISim has integrated with Tin Can API, which can enable VBS3 to communicate with third-party learning management systems. This API allows administrators and instructors to capture custom data and feedback about what users are learning in VBS3.

Customers interested in VBS3 language localization or discussing opportunities for further development of the Tin Can API in VBS3 should contact [email protected].