“Continuous enhancement remains a core aspect of BISim’s approach to its product development including VBS3 and all of these new features will be ported to VBS4, our next generation virtual desktop trainer and simulation host, so customers who upgrade experience a seamless transition between versions,” said Oli Arup, Senior VP, Product Management.

VBS3 provides a virtual training environment for land, air and sea training, experimentation and mission rehearsal applications. It combines a massive content library, scenario development tools, and after action review capability that immerses trainees in a high-fidelity virtual environment. The vast range of capabilities and functionality in VBS3 has been honed over 18+ years to facilitate fast, accurate scenario set up, reduce negative training, and deliver highly impactful training and mission rehearsal. VBS3 is currently used in hundreds of training use cases by over 50 militaries around the world.

VBS Map is a new stand-alone map application designed for users to train in VBS3 with a customizable 2D map, and for administrators to be able to set up, observe and evaluate all trainees from one admin station. This new capability was funded in part by a major European user.

Training administrators and instructors can use VBS Map to create presets with stored map configurations or configure trainee maps in real time to simulate real-life device functions. For example, the map can be locked to a specific view and administrators can control what other units and military symbols will appear to trainees on their map. Administrators can also customize the appearance of the virtual device trainees by uploading an image of the device they are emulating and customize its functionality. Admins can also select what type of coordinates trainees will see and enable VBS Chalkboard drawings for trainees to view on their maps.

The map is a separate application from VBS3 but automatically connects for trainees when a scenario is launched in VBS3. Because VBS Map is HTML-based and can work from a web browser, instructors and training administrators can browse maps of terrains without a connection to VBS3 for planning and researching purposes.

The updates also include a new civilian panic behavior that can be triggered locally, both manually and automatically by administrators. Panic behaviors can also be set to end after a specified duration or ended manually. Administrators can also configure safe zones for civilians to flee to.

The realism of civilian traffic has also been enhanced. VBS3 20.1 now features multi-lane traffic by default and restricted areas can be applied to traffic defining where civilian AI vehicles can and cannot travel. Vehicle traffic flow can now be regulated by placing traffic signs and lights near junctions and crosswalks.

In VBS3 20.1, BISim introduces a new helicopter instrumentation system, which features a cockpit HUD displaying various helicopter gauges as part of the vehicle interaction system. These include an anemometer, radiosonde, altimeter, artificial horizon, variometer, gyrocompass and chronometer. Any helicopter in VBS3 may be equipped with the HUD by adjusting individual helicopter model and gauge configurations. Customers can learn how to do this by referring to the VBS Developer Reference manual.

The latest updates to VBS3 also include improvements to VBS Radio, the built-in voice and radio communications simulation. The updates include a new “Admin Announcements” button and channel that allow administrators to broadcast to all units in the scenario simultaneously. Also new in VBS Radio, administrators and instructors can also access a new “Speak to Trainee” capability that allows them to speak directly to a specific trainee.

VBS3 20.1 introduces over 100 new 3D models to the ever-expanding 16,000+ model library. The library includes variants of the following vehicles, personnel and equipment: 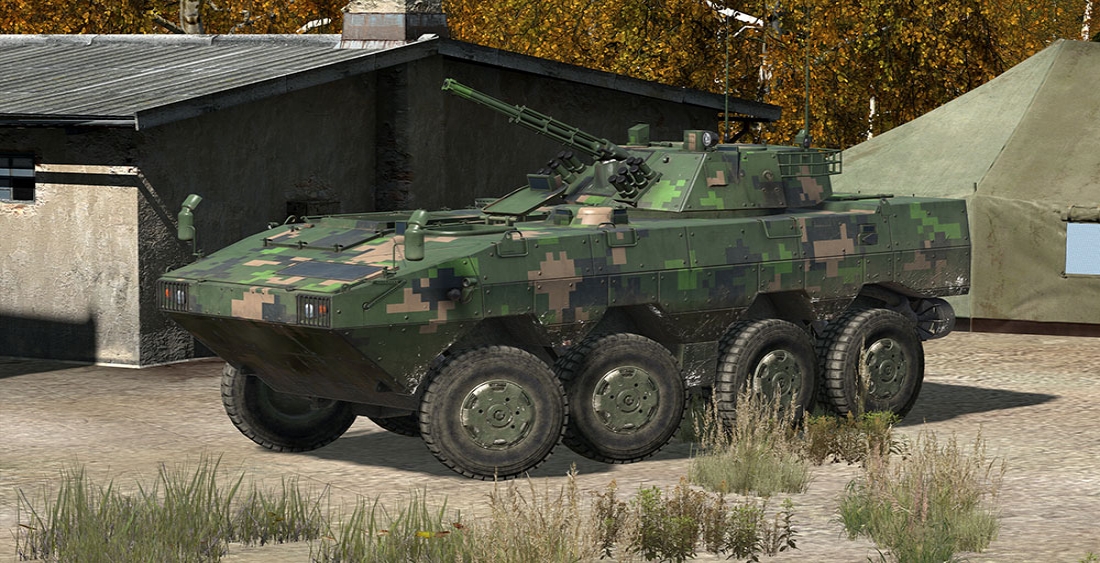 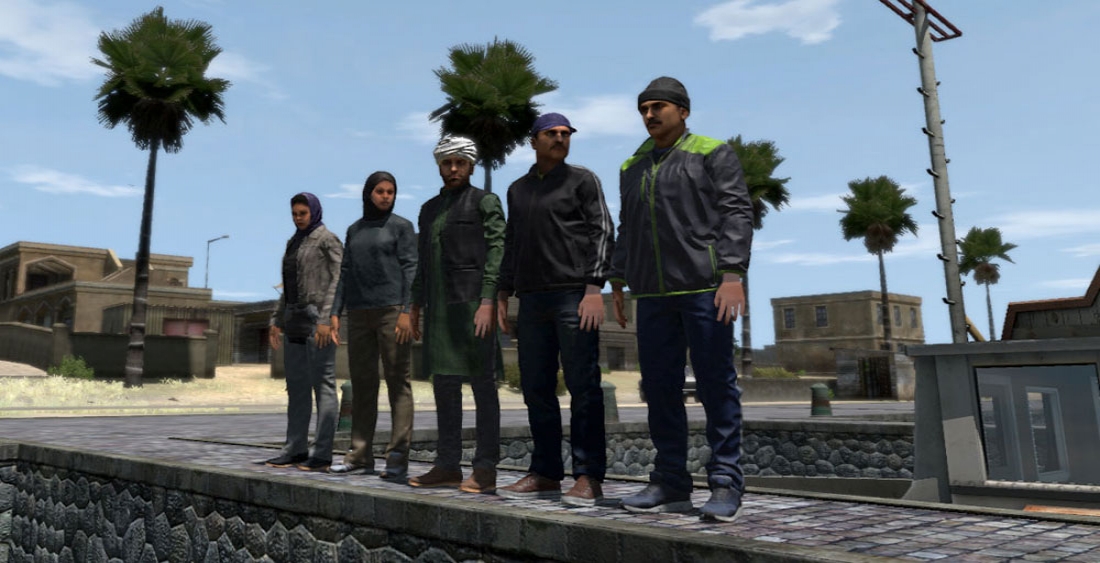 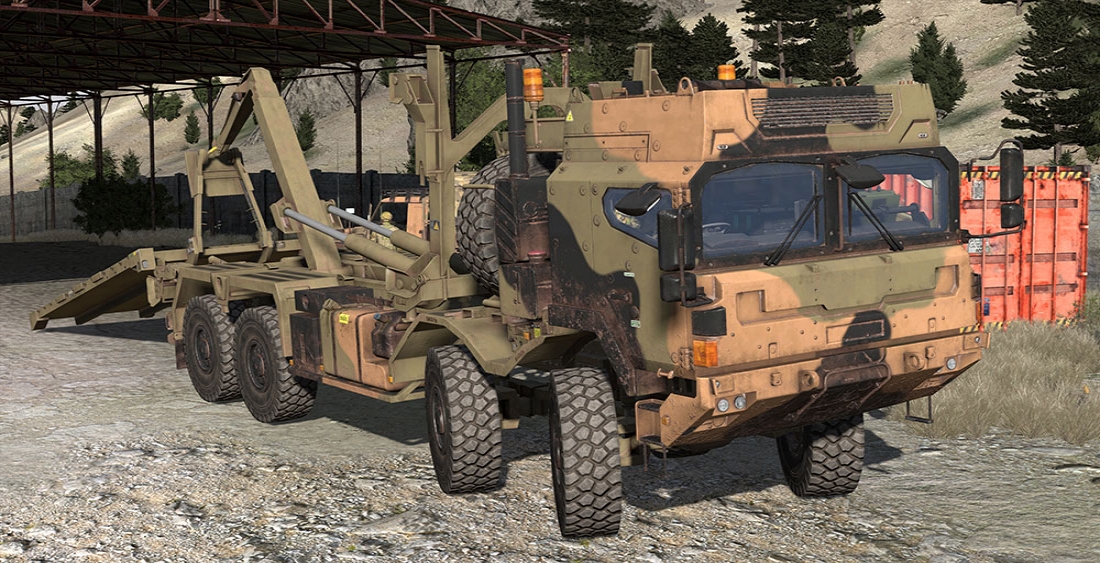