The APS model FFI has implemented for entities in VBS detects incoming projectiles and attempts to physically stop the projectiles from hitting the vehicles.

“Hard-kill” active protection systems use sensors, radar, computer processing, and fire control technology to physically intercept, destroy or degrade incoming enemy fire using blasts with or without fragments, small missiles or other projectiles. (A “soft-kill” approach uses signal jamming, smokescreens and flares to disrupt incoming enemy fire). Several of these hard-kill APS systems are being fielded by militaries, such as the Trophy used by the Israel Defence Forces and the Russian-made Arena system.

Created in VBS3, FFI’s APS model has been implemented using the VBS scripting language and can be used for both virtual and constructive entities in VBS. A graphical user interface (GUI) that shows the status of the APS was designed and implemented via VBS Fusion, the dedicated C++ API for developing new features and capabilities in VBS3.

“The APS model FFI has implemented for entities in VBS detects incoming projectiles and attempts to physically stop the projectiles from hitting the vehicles,” said Per-Idar Evensen.

According to Evensen, new functionality introduced into the VBS scripting language allowed them to create an invisible collision volume around an object such as a main battle tank (MBT) to perform the “detection” role of an APS, which in turn triggers a collision event handler to provide the “classification” function of an APS, and finally implemented an invisible cuboid around the MBT that acts as an invisible “wall” between the vehicle and projectile for simulating the “interception” function of an APS.

Evensen notes that the material properties of the cuboid can be adjusted to model an APS not capable of withstanding more powerful projectiles.

The GUI that FFI created for the APS is accessed via the action menu in VBS3 and shows the vehicle commander when the APS is turned on or off, and uses a color scheme of green-yellow-red to indicate when the countermeasures are fully charged, when a set of countermeasures have been used, and when they have been fully depleted. 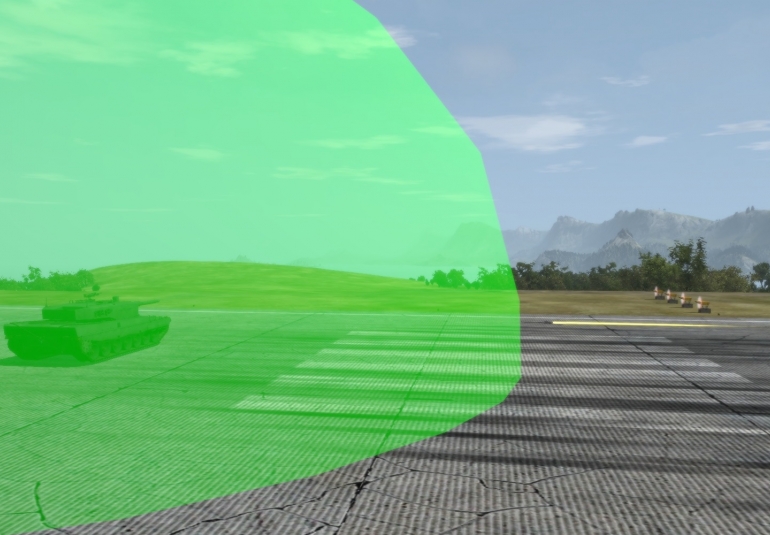 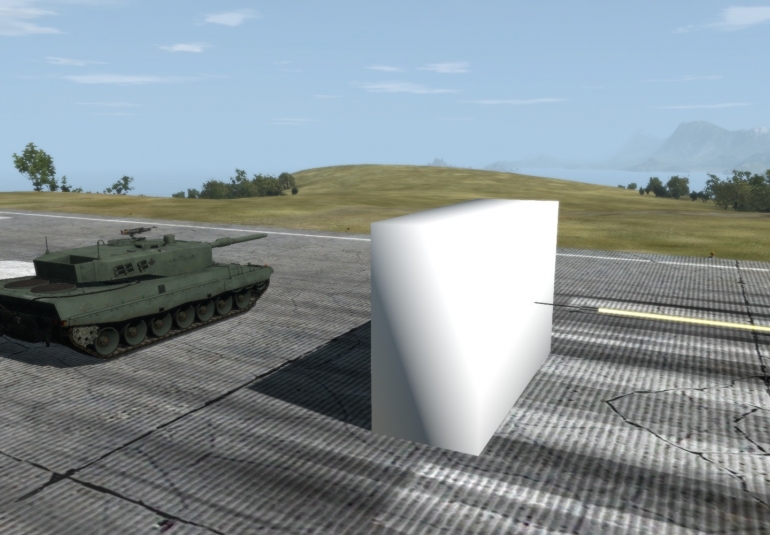 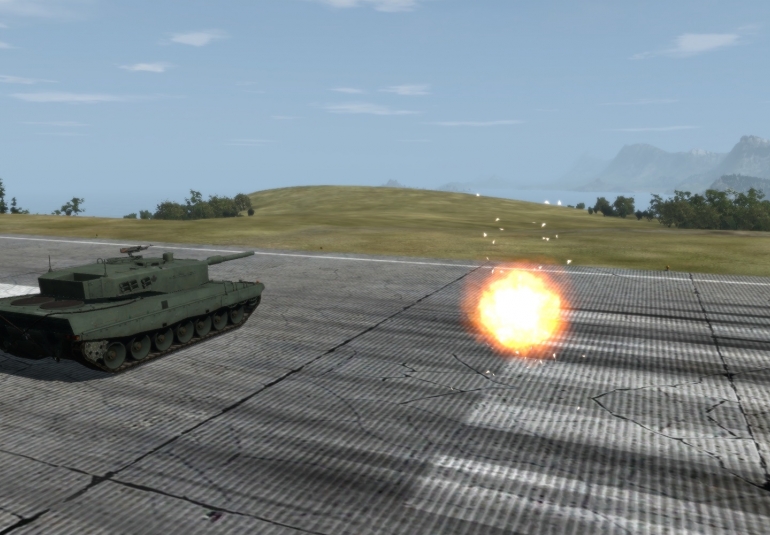 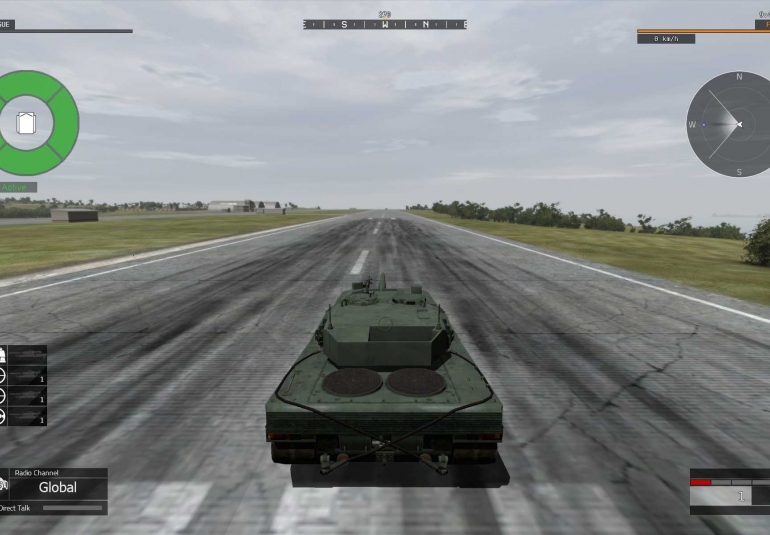 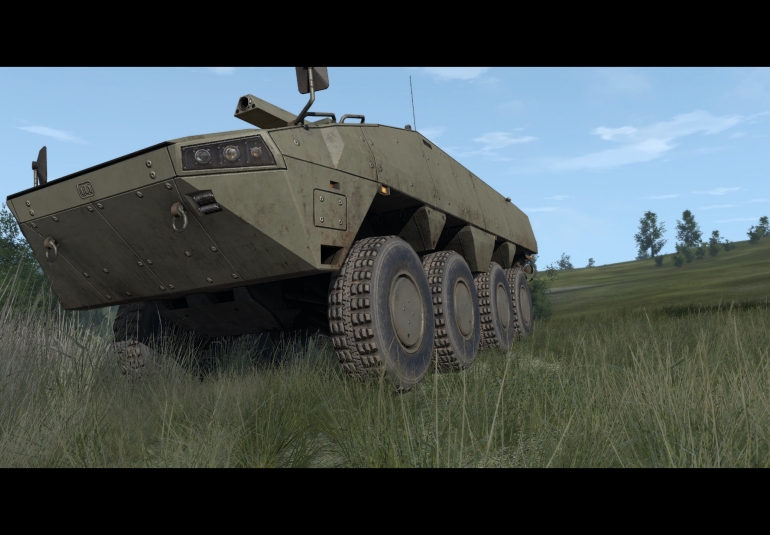 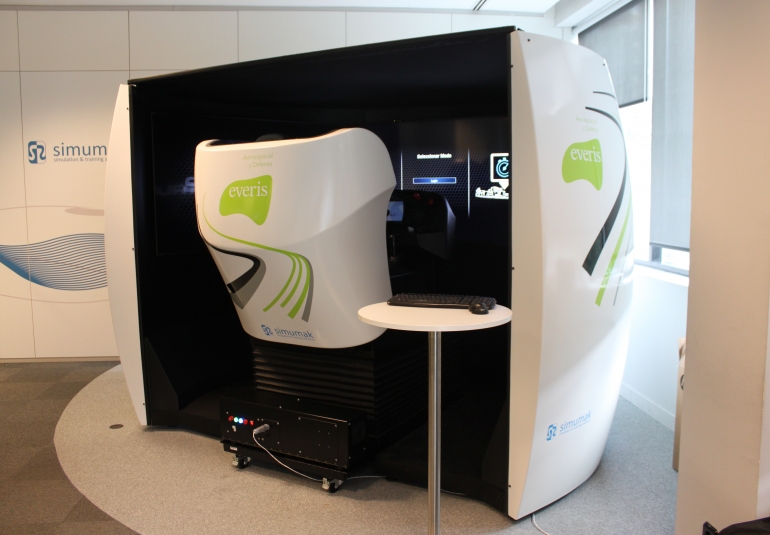 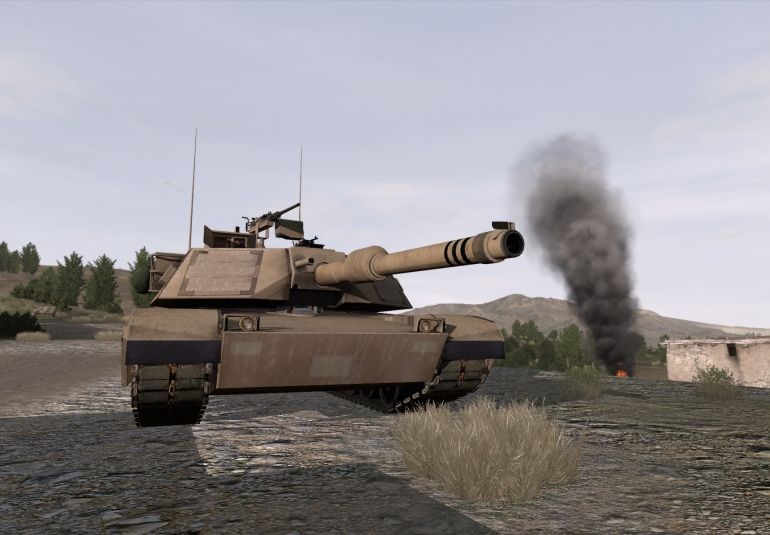