After the Apocalypse: “De-zombifying” DayZ’s Chernarus Terrain For Military Training

Julian Saenger: Chernarus was first created as a terrain in Arma2. It is a fictional interpretation of a post-Soviet coastal country, and is based on real-world terrain data from an area in the Czech Republic. It features a 35 km shoreline (generated from the shoreline of the river Elbe), 3 airports including a military one, a mix of forest types, an extensive road network (both paved and unpaved), and settlements every one to two kilometers ranging from farms to urban areas. It’s a very detailed terrain.

JS: The Swedish Armed Forces sought a temperate map to train on in VBS3. Chernarus is an “off the shelf” terrain and represents a highly detailed temperate environment. Porting the terrain from our sister games saves money and a whole lot of time - making Chernarus from scratch would take about 40 man-years. 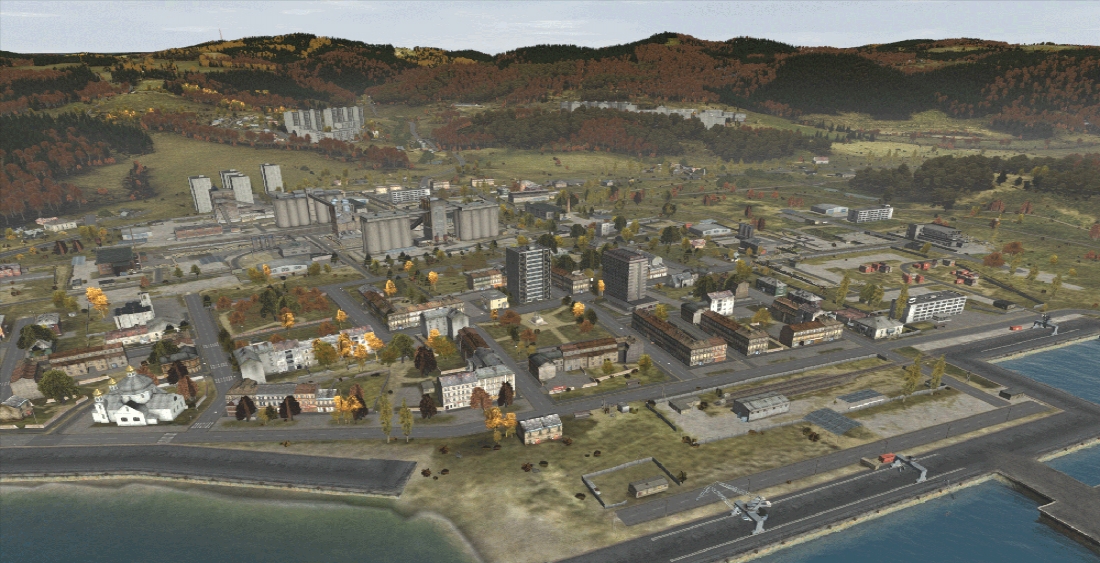 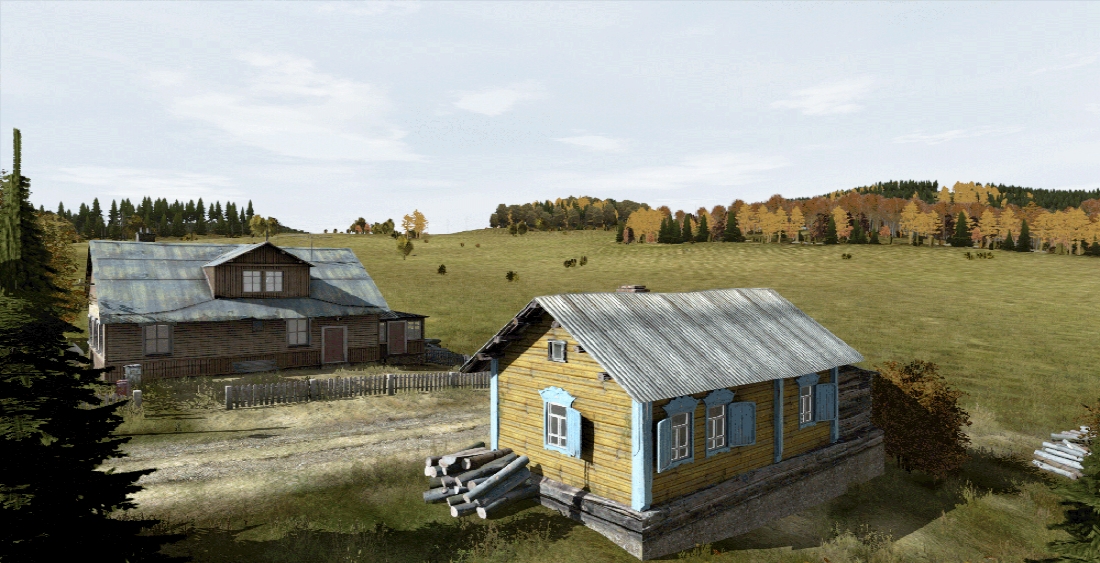 BISim: What did BISim have to do to integrate the terrain into VBS3?

JS: The biggest effort was cleaning up Chernarus post-apocalypse; that is, de-zombifying the terrain. [The art and content team] were the guys who came into the zombie apocalypse and removed the bodies, blood stains and broken windows.

In addition to the work of expanding the terrain and adding the archipelago for a special version of Chernarus for the Swedish Armed Forces, we had to make some minor changes like repathing textures to fit into the VBS3 file system. We made use of the rivers technology to correctly represent ponds and lakes in the hilly terrain of Chernarus. This did away with legacy technology for these locations.

Because it’s a fictional terrain and our customers use real-world data with our coordinate system, we couldn’t put it in an existing location like the middle of Africa, so we georeferenced the terrain in the Black Sea. Another feature we’ve implement is infinite procedural terrain, which creates infinite procedural terrain outside the defined areas of the map. This feature makes geotypical terrain borders look more realistic when using high view distances.

BISim: How will customers be able to get access to the Chernarus terrain? 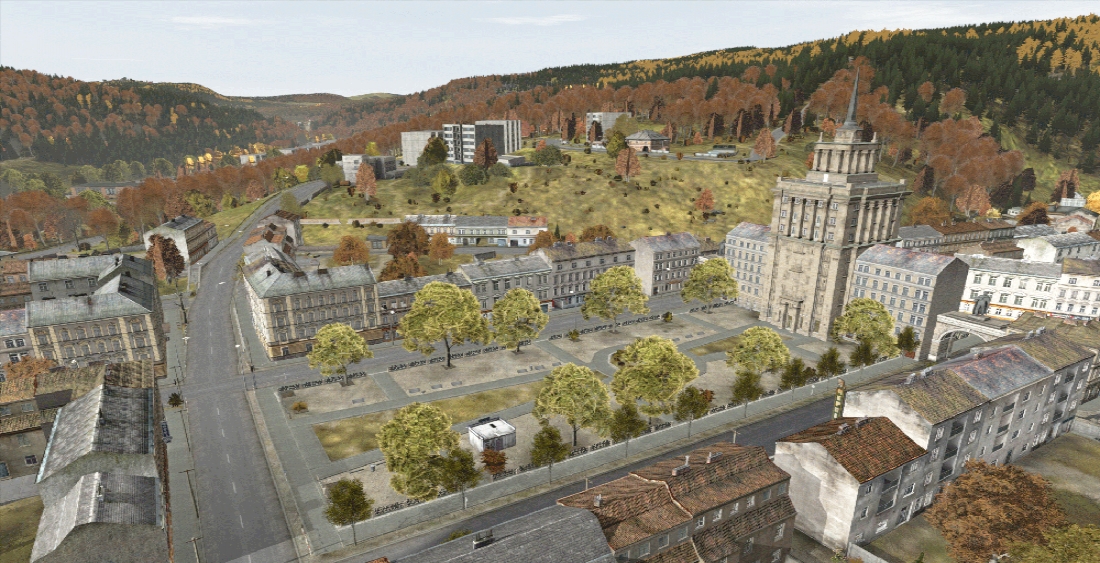 JS: The terrain will not be available with VBS3 v3.9.1 baseline but customers may purchase it as part of their license agreement. They can contact sales@bisimulations.com to learn more about adding the terrain to their 3.9.1 build. [Editor's note: The Chernarus terrain is now available as part of the VBS3 Bundle. Learn more about the VBS3 Bundle.]