The majority of today’s existing terrain servers simply provide a mechanism for serving prepared data for visualization to a single runtime format. These servers do not dynamically propagate terrain changes (e.g., craters) to all instances at run-time, they can not take limited terrain data and enhance it (procedural enhancement), nor can they serve correlated data to other runtimes. Without these capabilities, a customer’s simulation training capabilities are severely limited — participants in the same scenario see different terrain representations, third-party run times can not be connected, and the time and cost of building terrain databases weighs heavily on budgets and training timelines.

The first productized application of this World Server technology is VBS World Server (VWS), which is a terrain server that supports both dynamic terrain deformation and procedural enhancement for BISim’s own run times, VBS4 and VBS Blue IG.

“BISim’s World Server is an open, extensible, and cloud-enabled service that handles geospatial source data, optimized runtime data, and dynamic terrain changes. It can provide streaming or offline data to any runtime, including VBS4, VBS Blue IG, Cesium, and in the future a myriad of other run times,” says Earl Laamanen, TerraSim’s Technical Director.

The World Server technology can be set up as a meta-level solution, a “server-of-servers,” that uses containerization and Open Geospatial Consortium (OGC) standards to store geospatial source data or stream data from traditional GIS servers. Any number of terrain-processing components can then operate on those data sources to dynamically conflate, procedurally enhance, and correlate content before optimizing for distribution to the point(s) of need. The World Server itself and any of its components can operate locally, on a network, or in the cloud, allowing the technology to create ‘products’ in many different configurations. 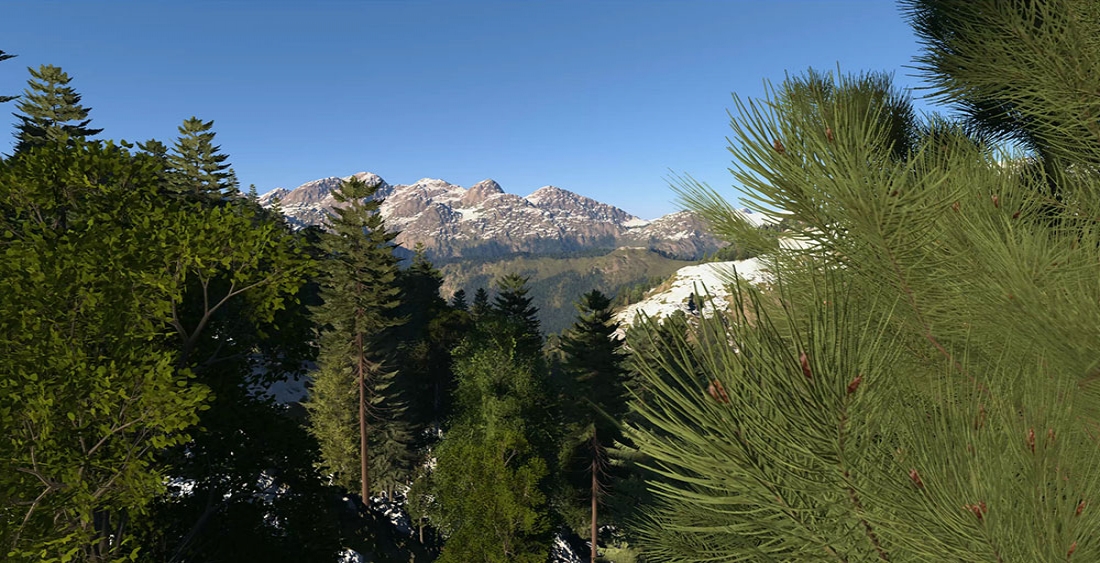 “A key advantage of the World Server technology is that it provides a powerful base server capability that can be readily expanded to connect to other GIS and terrain servers through standard protocols,” explains Laamanen. “It’s also very flexible in that it can automatically prepare terrain data for simulation in multiple different runtimes and facilitate dynamic terrain updates across those runtimes as well as take input from a vast array of data types.”

BISim’s World Server technology comes with a baseline of global geospatial data representing the whole earth. The baseline includes curated elevation and bathymetric data, buildings and roads, water bodies and surface materials. The terrain data processing pipeline can handle sub-centimeter resolution data sources, or it can procedurally generate realistic, geotypical, high-resolution data from low-resolution sources. The amount of procedural detail is fully parameterizable, enabling the creation of realistic, immersive environments even for low-resolution data while displaying high resolution data with limited or no enhancement as the customer chooses.

The procedural algorithms can also automatically generate historically difficult, complex terrain features like bridges, tunnels and overpasses, and ensures these features are ready for all elements of simulation such as route planning and destruction.

BISim’s World Server technology allows users to customize their data repositories. In addition to importing custom data layers, modifications can be made to the global baseline terrain on the fly using VBS4’s built-in terrain editor mode (Geo) while larger high-fidelity insets can be produced using TerraTools and, with limited effort, third-party terrain formats can also be imported as needed. These modifications to the baseline terrain are stored as versioned changes and the World Server technology facilitates central administration of those changes, allowing all users access to different baselines as needed. During a training exercise, dynamic terrain changes such as cratering and destruction of buildings or trees will be tracked and propagated to all connected runtimes dynamically, i.e. at runtime, and can be preserved in a persistent world state that can be revisited during later training exercises.

At the heart of the World Server technology is a modular data processing system that reads from a multitude of data sources, conflates, and then procedurally enhances the data before streaming the resulting terrain to multiple runtimes. Traditionally, procedural refinement has happened inside proprietary runtime engines, making correlation across runtimes difficult or impossible. By performing procedural refinement on the server during data processing, users can ensure maximum correlation before the data is sent out to various runtimes.

BISim’s roadmap for World Server technology includes adding other runtimes and mapping systems that support these standards and the technology is designed to facilitate this including offering an SDK so integrators can adapt the software without BISim input.*

The World Server framework is easily adapted to support any terrain use case. Each element of the World Server technology and its data pipeline can be customized or extended. This may include adding new import formats, adjusting the procedural refinement workflow, adding containerized data processing components, or extending the supported export formats. And, because of the modular nature of the codebase, the World Server technology can be applied in whole as a full terrain server solution or in part to augment a customer’s existing terrain server capabilities. 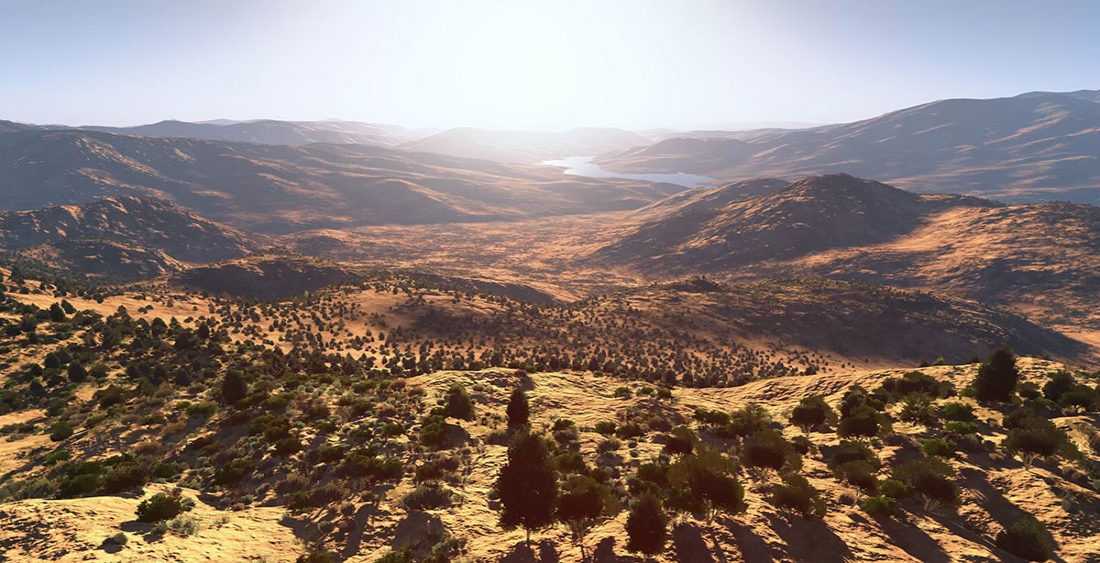 Additionally, components from the TerraTools** codebase can be embedded into the World Server to provide mature, server-side terrain processing and generation. Using this approach, TerraSim has developed a proof-of-concept WARSIM terrain generation service that combines the simplicity of a web client, the flexibility of the World Server, and the power of TerraTools. This service allows a user to connect to the World Server with any web browser, view the entire globe, then draw a bounding box and submit a terrain build request. The rest is automated and the user will then receive an email with a download link to their ‘WARSIM-ready’ terrain. By combining TerraTools technology with the World Server, BISim is able to quickly provide powerful and scalable simulation terrain solutions adapted to specific customer requirements at low cost and low risk.

The architecture is built to handle all forms of content and, in addition to terrain, will be expanded to serve, curate and synchronise both moving model and AI behavior content.

BISim’s World Server technology is a comprehensive and highly capable terrain solution structured into components and built on open standards. It provides a cloud-scalable, service-oriented architecture that comes with a global geospatial data baseline and cutting-edge procedural enhancement capability. It is both flexible and extendable, providing a plugin architecture that allows for the creation of new server import or export plugins to incorporate additional streaming protocols or storage formats. This technology is by far the most ambitious and comprehensive terrain server technology the simulation industry has ever seen.

Want to learn more about how World Server technology could be applied to your specific needs or schedule a demonstration of the out-of-the-box capabilities of VWS or other World Server capabilities? Contact [email protected].

*These enhanced capabilities will likely not be in the VWS free-to-use product but will be available separately or in a pro version.

**TerraTools is a well-established, stand-alone product for generating terrain, especially correlated terrains for many different simulation runtimes including VBS4 and VBS Blue IG.