The Epic MegaGrant has offered us the opportunity to further demonstrate the flexibility and openness of BISim technology and build a capability that supports Unreal developers integrating with VBS.

“BISim’s VBS World Server (VWS) is a highly flexible terrain server and geospatial data repository capable of storing and streaming terrain data such as elevation and features such as buildings and roads to multiple simulation and game engines,” said Mark Dzulko, BISim’s Technology Advisor to the Board. “The Epic MegaGrant has offered us the opportunity to further demonstrate the flexibility and openness of BISim technology and build a capability that supports Unreal developers integrating with VBS.

VWS is underpinned by the VBS Blue terrain ingestion pipeline, which is a runtime-agnostic capability to procedurally increase the fidelity of 3D terrains. 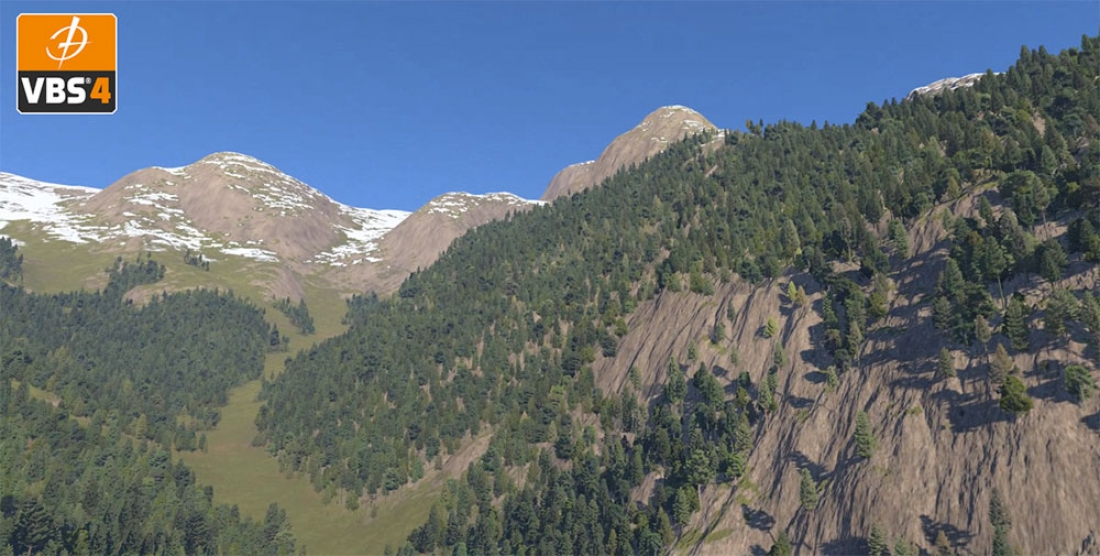 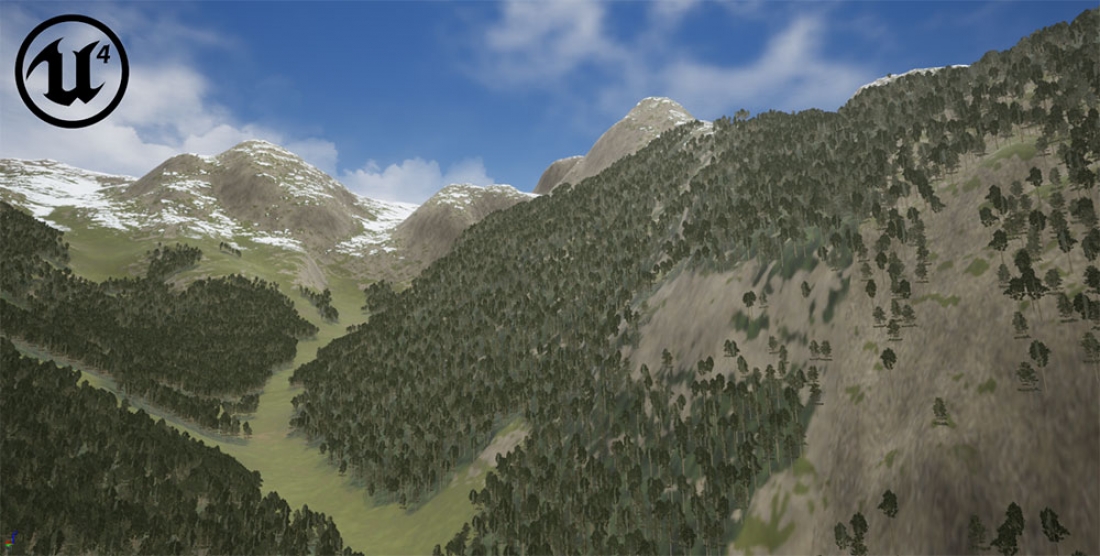 The pipeline is a flexible and open technology that places vegetation, buildings and other 3D objects on terrains according to defined rulesets, as well as modifying terrain data formats like elevation data and imagery based upon other inputs (e.g., roads cutting into hillsides or explosions deforming terrain).

The MegaGrant funded the development of a plugin that enables direct communication between VWS and Unreal Engine. The VBS World Server streams whole-Earth terrain layers to the Unreal Engine, correlated with other VWS-enabled applications including VBS4. This benefits Unreal’s global community of developers by allowing them to integrate with technology that is being leveraged by premier military organizations including USMC and U.S. Army. 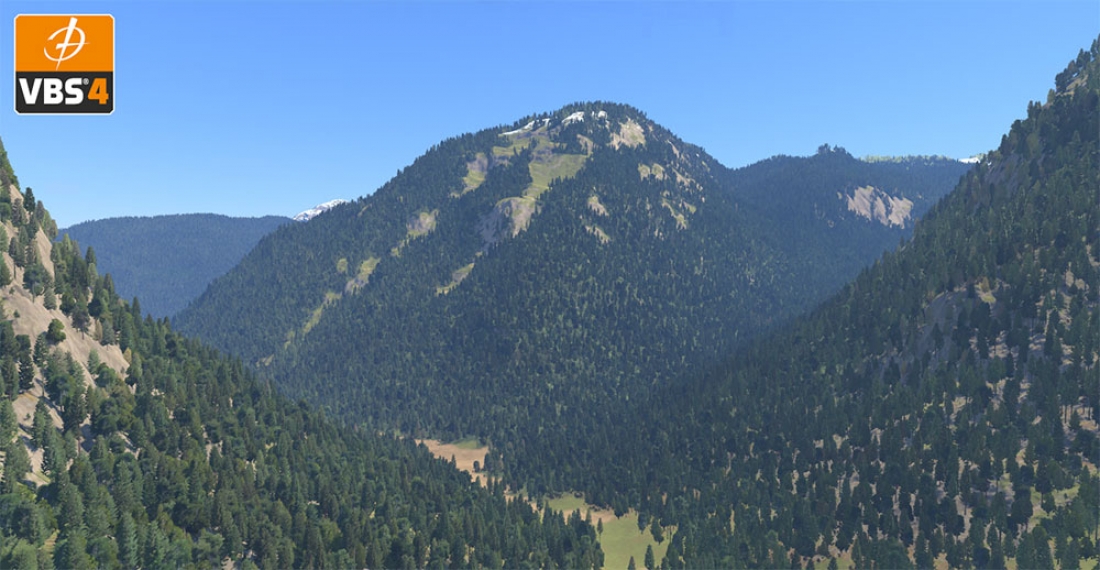 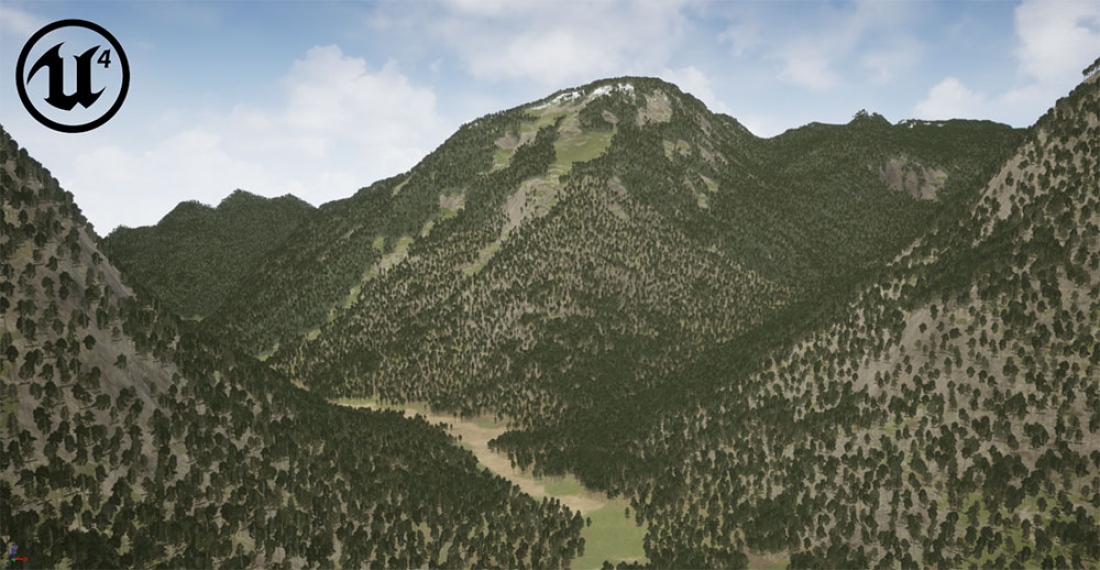